Three new John Templeton Foundation grants, totaling $4.7 million, represent the largest cumulative amount of private funding from one foundation within a single year in BC history

The John Templeton Foundation has awarded three grants totaling $4.7 million to two departments in the Morrissey College of Arts and Sciences, the largest cumulative amount of private funding from one foundation within a single year in Boston College history.

The Psychology Department received two three-year awards equaling more than $3.6 million; the larger one ($2,743,961)— the most generous grant ever received by BC from this foundation—will support “Reasoning in Moral Thought and Action,” whose principal investigator is Associate Professor Liane Young. The second grant will fund “Building Virtue: Environmental and Social influences on the Development of Fairness, Forgiveness, Honesty and Trustworthiness,” led by Assistant Professor Katherine McAuliffe.

The Philosophy Department was awarded a three-year, $994,071 grant for “Philosophy, Theology, and Psychology of Christian Trust in God,” whose principal investigator is Associate Professor Daniel McKaughan. 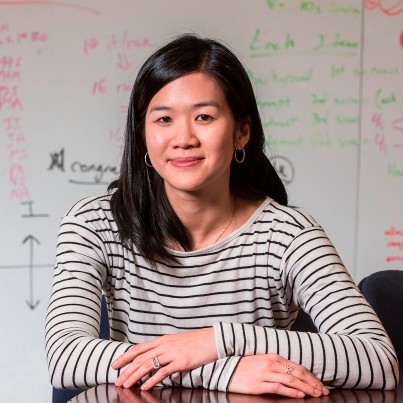 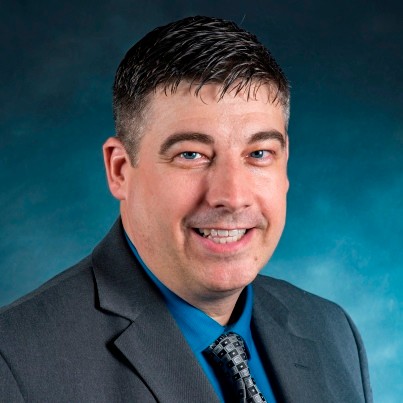 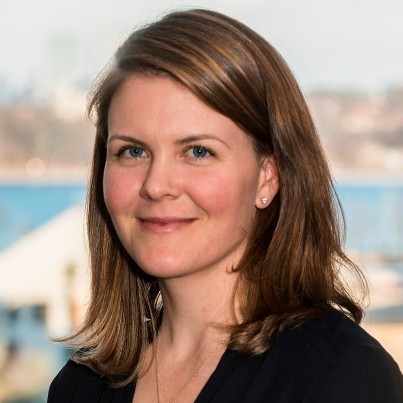 “Our team is honored and excited to be working on this project that explores the role of reason in moral thought and action,” said Young, who is also the PI for BC’s Morality Lab.  “We are truly grateful to the John Templeton Foundation for its generous support of our work on the psychology and neuroscience of moral reasoning. The project reflects a truly interdisciplinary effort; team members include faculty in the Psychology and Philosophy departments at BC, as well as psychology and philosophy faculty at Harvard, MIT, and Boston University.

“We’re hoping to investigate moral reasoning in new and interesting ways, leveraging the diverse strengths of our team members. We’re aiming to characterize how reasoning processes, including mental state inference, support moral learning, as well as decisions about moral behavior. We’re also interested in how the process of internalizing moral values can lead to ultimately rational behavior while circumventing reasoning in the moment.”

McAuliffe, who directs BC’s Cooperation Lab, said, “Thanks to a grant from the John Templeton Foundation, our next few years will be focused on studying how virtuous behaviors develop—and can be developed—in children across different societies.  We are specifically interested in how fairness, forgiveness, honesty and trustworthiness emerge in childhood and the extent to which culture shapes their emergence. We then want to understand the pathways that help guide children’s virtue development. For instance, do children learn from explicit instruction from adults? By following role models?

“Our hope is that findings from this project can help us better understand how virtuous behaviors can be cultivated and sustained across different societies.”

In addition to their other research projects, Young and McAuliffe are co-leaders of The Virtue Project, a new initiative that supports innovative interdisciplinary scholarship and teaching on the virtues.

McKaughan says that trust in God plays a vital role in Christianity, but has been under-investigated in philosophy and theology.

“Our project will bring together philosophers, psychologists, and theologians for interdisciplinary work that aims to clarify a number of issues related to the attitude of trust in God,” he explained.  “We will explore, for example, ways that theology conceives of its nature and value; examine the norms that govern it—including rational, moral, and practical norms of interest to a philosopher—and consider what relevant constructs might be worthy of empirical investigation by psychologists.

“The goal is both to advance discussions in philosophy of religion and theology, including input from a substantial psychological literature on trust, and to facilitate a subsequent program of empirical research based on foundational conceptual work established in this project.  We expect that work undertaken on the project will have implications for how we think about a cluster of ‘faith and reason’ issues of interest to philosophers and theologians, and even a potential practical impact for pastoral counselors helping people to think about how trust in God might co-exist with doubt in their own religious lives. We hope that aspects of the project will be of interest not only to religious communities but also of broad public interest, given significant disagreements and ambivalence about the value of trust in God.”

Founded in 1987, the Templeton Foundation—ranked among the nation’s 25 largest grant-making foundations—supports efforts to advance human wellbeing through rigorous scientific research and field-leading scholarship across the sciences, theology, and philosophy.