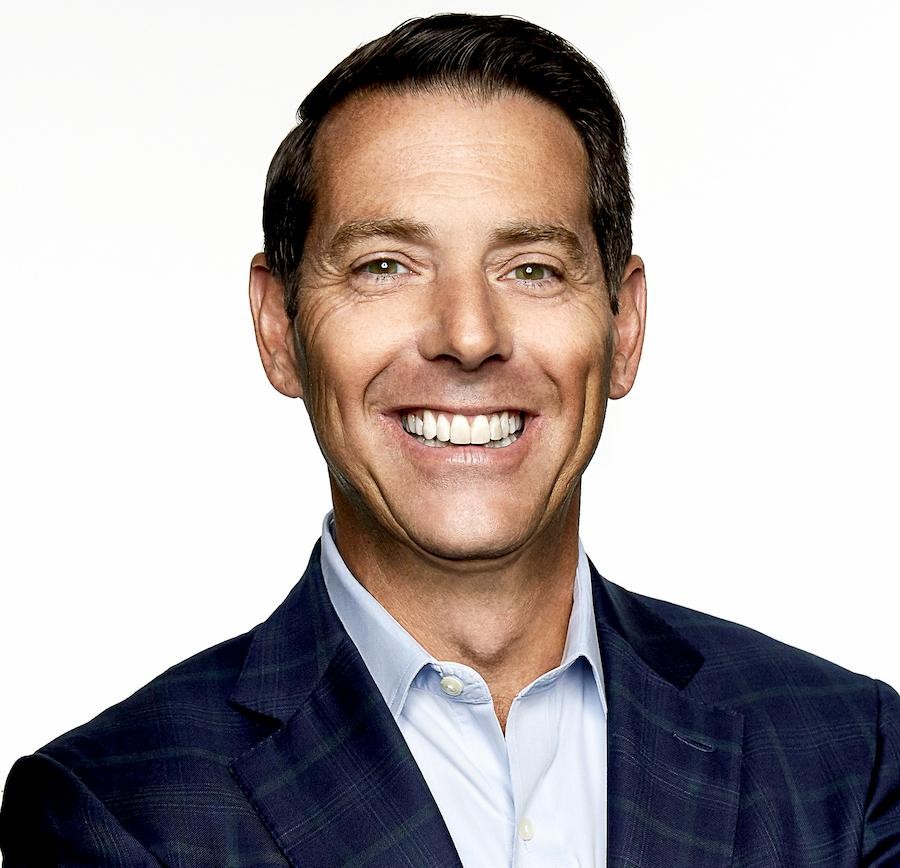 The Popolo Family Executive Directorship: What’s in a (new) name?

Sowing the seeds of tomorrow’s defiant problem-solvers, an alumnus is investing in the directorship of the Shea Center. With a generous gift from Joe ’89 and Chris Popolo, BC parents, Jere Doyle ’87 is now the Popolo Family Executive Director at the Edmund H. Shea Jr. Center for Entrepreneurship. Doyle, who has led the Center for five years, began his term as the newly-named director of the Shea Center on June 1.

In an interview, Joe Popolo spoke of the inspiration—and need—for this kind of investment. “Entrepreneurs are the folks who get up every day, suffer defeats, adapt, fight, and persist,” he said. “I don’t believe we can leave it to chance that the next generation of entrepreneurs will miraculously appear.”

As president since 2001 and as CEO since 2008, Popolo has led the Dallas-based Freeman Company through a period of tremendous growth. The family-run company began in the 1920s decorating sorority and fraternity parties at the University of Iowa. By 2001, the firm was a major player in trade show logistics, boasting $700 million in revenue. But during Popolo’s tenure, Freeman went global, expanded into creative and brand experience services, and became the world’s largest event marketing company, with $3 billion in revenue.

When Popolo returned to the Heights to serve as a judge at the 2018 Strakosch Venture Competition, he said, “I was blown away by the caliber of the students, and the thought and the work they put into their ideas. We looked for ideas that had legs, could be scaled, solved a real problem, and could build a defensible position.”

To help explain why he is directing his generosity toward the education and cultivation of entrepreneurs, Popolo cited one of his favorite quotes by Irish playwright George Bernard Shaw: “The reasonable man adapts himself to the world; the unreasonable one persists in trying to adapt the world to himself. Therefore, all progress relies on the unreasonable man.”

“Entrepreneurs, in all their pursuits, drive progress,” said Popolo. “The best way to make the pie bigger for everyone is to grow our economy and solve problems, including problems solved by social entrepreneurs.”

Jere Doyle, a serial entrepreneur turned venture capitalist, has led the Shea Center since its founding in 2015. The Center supports entrepreneurial students with mentoring, networking, classes, pitch competitions, internships, and other initiatives. “It is an honor to hold the position named for the Popolo family. This generosity from Joe and his family will allow us to continue to build and strengthen the entrepreneurial spirit on campus,” Doyle said. “I’ve enjoyed getting to know Joe, and he embodies what we are trying to build at the Shea Center: a place where innovation, creativity, risk taking, and outside-of-the-box thinking is celebrated.”

“Jere is the perfect person to lead the Shea Center,” said Popolo. “He is a proven, highly successful entrepreneur; a BC alum who is passionate about BC students; a BC parent; and a great leader. He also has an incredible level of energy, and he has done a fantastic job putting Shea on the map. We are lucky to have him!”