Ozzy Trapilo '24 plays football for the Eagles—just like his late father Steve Trapilo '86.
By Jacqueline Tempera 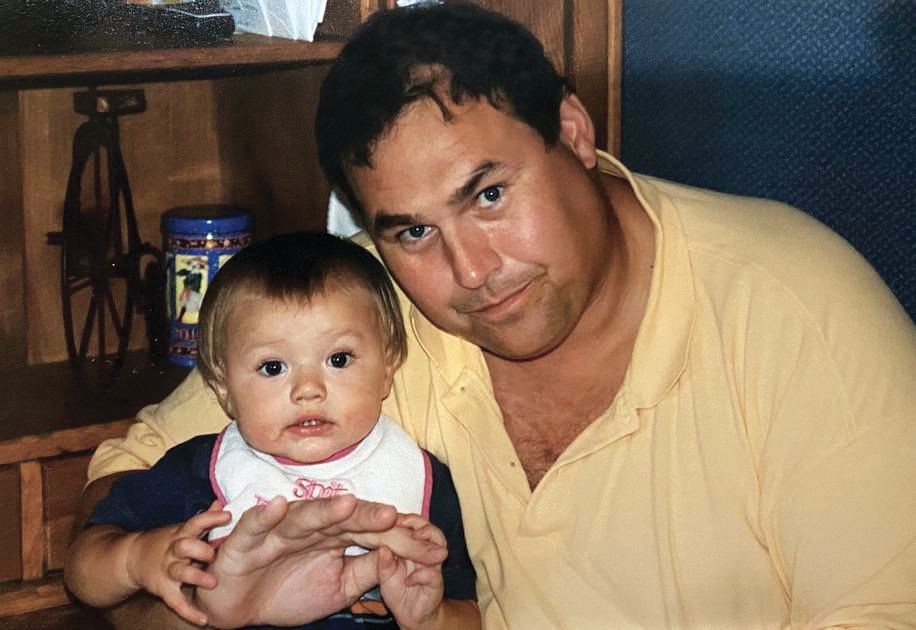 Freshman football player Ozzy Trapilo is the first to admit he was biased toward the Eagles during his college search. After all, his late father, Steve Trapilo ’86, starred for BC before embarking on a decade-long NFL career. But it’s not just legacy that drew the Boston College High School graduate to Chestnut Hill. “When I really started visiting other schools I noticed that nothing fit quite like BC did, in terms of the ideals of its community,” Trapilo ’24 said. “This school lined up with my values.” Though Trapilo’s dad died when he was only 2, tales of his father’s larger-than-life presence—both on and off the field—spurred Ozzy to succeed at left tackle at BC High. And now, he’ll follow in his father’s footsteps at BC, and possibly beyond. “It’s incredible to be here and go through the same process my dad did when he was my age,” he said. 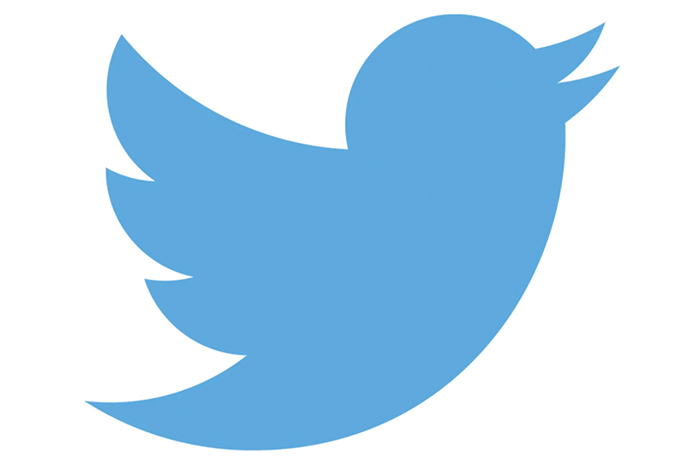 What is social media's role in combatting disinformation? 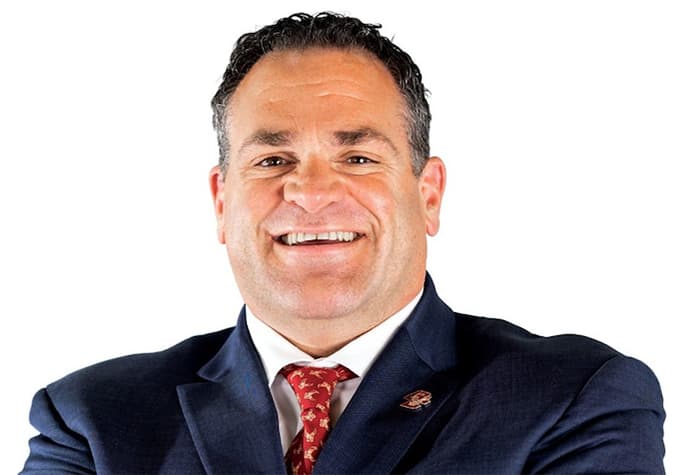 The winning Temple University AD takes over at the Heights.