Thoughts on life and law from the Peloton cofounder.

When Hisao Kushi first heard the pitch for a new company, he didn’t quite get it. It was late 2011 and his former Citysearch colleague John Foley, who would go on to become Peloton’s cofounder and CEO, was explaining his idea for a spin bike that customers would use to access streamed classes. It took Kushi JD’92 two days of reflection to see that the fitness equipment was a means of distributing interactive digital content that people would pay to bring into their homes. “The light bulb clicked over my head,” he said. Enlightened, Kushi—who had spent two decades in senior management and general counsel roles at internet technology companies—signed on as a cofounder. Today, he serves as general counsel for the $40 billion company, where both business and the stock price (up about 700 percent since mid-March) have soared during the pandemic. Ahead, the Brookline, Massachusetts, native discusses everything from the importance of a moral compass in business to how Beowulf dissuaded him from a life of letters.

My parents were leaders in something called macrobiotics, which was at the forefront of the natural foods and health food movements. And while my parents were not exactly hippies, I grew up in our house with a lot of random people making their way through at any one time. I got to meet and interact with folks from all around the world, which allowed me to have a pretty broad view of the world early on. I mean, some of that also comes from the fact that both of my parents were from Japan—being a child of immigrants naturally helps in that respect.

I was an English major at UMass Amherst, and for a little while, I flirted with the idea of going to graduate school to study English. But I looked at the course selections, and spending a semester studying Beowulf was just really not that appealing to me. I had a good friend at UMass who was planning to go to law school. And I was like, “You know what? This could be interesting.” There are a lot of interesting things that you can study in law, about society.

I went to BC Law. About two years after graduating, my wife and I got married. I was working at a small firm in Boston, and we figured, we’re not getting any younger and the idea of me becoming a partner in a law firm, and having a corner office, was not particularly appealing. And so, we just decided that we were going to quit our jobs, pack up the car, and drive out to L.A. And that’s what we did.

I was at Universal Studios for about two years. And then I moved over to much more of a pure internet company, Citysearch, which had just gone public. I was the second in-house lawyer when I got there, and it felt like I had found my people. The folks at Citysearch were drawn to the internet-business side of stuff and were entrepreneurial and ambitious. Very smart, highly motivated. From then on, being in-house in interactive and internet companies was pretty much where I enjoyed being.

After a couple of years practicing law, I think most lawyers hit an inflection point, where they say, Is this something that I really want to do for the rest of my life? That’s an important question to ask yourself, and to be honest about. Having a law degree will serve you well, no matter what. But this is your life; do what’s fulfilling. And don’t be afraid to take risks in your career, particularly early on.

I feel like I’m still learning. In a lot of ways, the longer you go in life, or the further you go in your career, the more you realize how little you actually know, and how much more you have to learn. I have two kids, and one of the things that is really impressive to me about them, and younger folks in general—including our younger employees—is that they are so much more aware of and attuned to global issues around human rights. They’re much wiser about this stuff than I ever was. In some ways, they help to bring a moral compass to work and to business, and I think that’s important.

This piece has been condensed and lightly edited for clarity and fit. 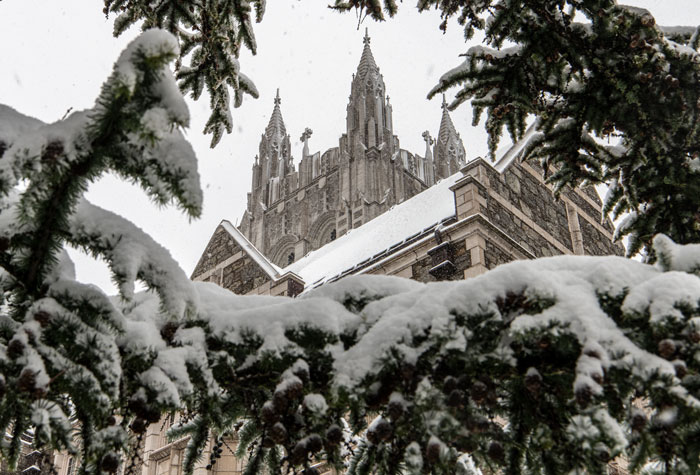 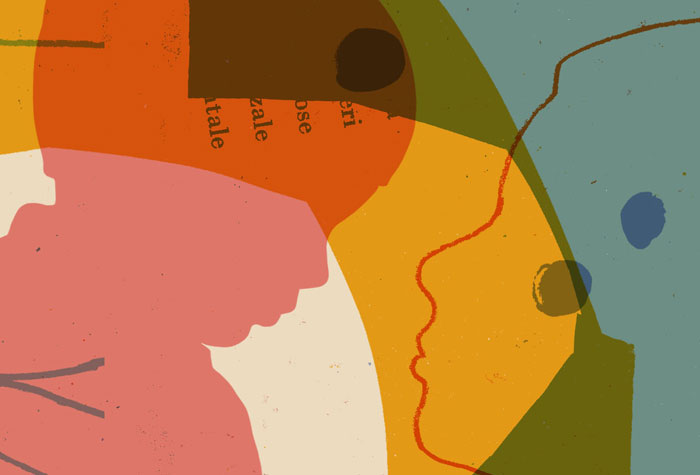 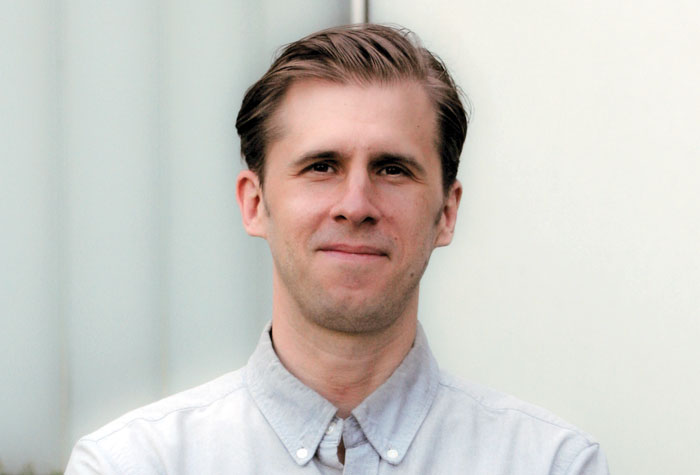 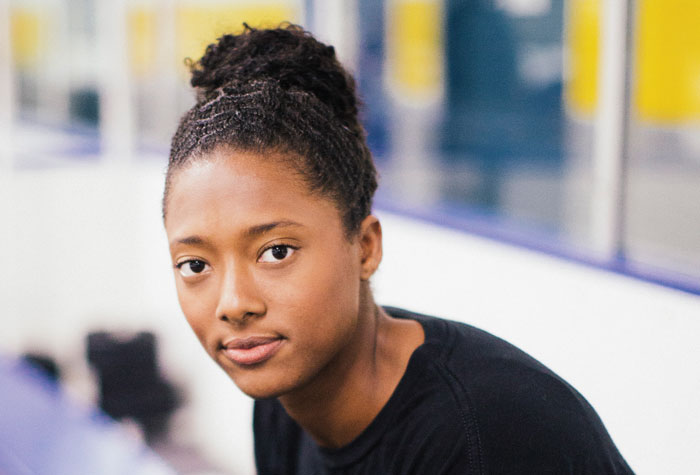