In the early 1980s, Boston College Chemistry Professor T. Ross Kelly was passing a newspaper stand in Italy when an unusual hat caught his eye. It appeared to have a ball levitating above it, thanks to a built-in air jet. Kelly was fascinated by the hat’s mechanics, so he bought it—the first purchase in what would become his “Curiosity Cabinet,” an extensive collection of objects that demonstrate scientific principles or seem to defy logic. During the latter half of his five-decade teaching career at BC, he amassed around 100 gizmos and toys in his office in the Merkert Chemistry Center. Some of them Kelly even built himself, such as a hairspray-powered potato cannon fashioned from a PVC pipe. (He fired it off the roof of the Beacon Street parking garage into Alumni Stadium.)

In 2014, Kelly digitized the collection. Two undergraduate students filmed him demonstrating dozens of his gadgets and uploaded the footage to YouTube. Last spring, one of the videos, depicting gravitational illusions, went viral. It has been viewed more than 27 million times, and several other videos on Kelly’s YouTube channel have been watched hundreds of thousands of times. Kelly may have retired from BC in 2019, but he remains on the hunt for new curiosities. “I’m always looking, because once you have it, the fun part’s over,” he said. “Except when you’re sharing it with somebody.”

Kelly enjoys items that appear to defy logic, such as this captive nail. The secret is steam: By steaming a wood block, Kelly was able to compress the tooth on the end in a vise, drill holes, and slide the nail through the middle teeth. He then steamed it again, causing the collapsed tooth to expand to its original shape and “trap” the nail. 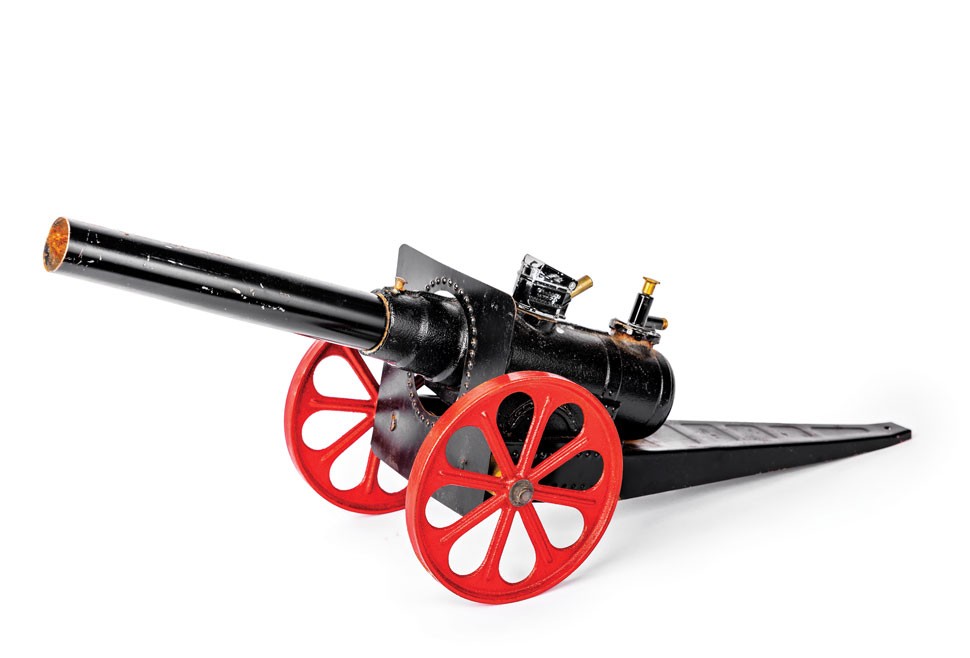 When water and carbide—a compound made from carbon and lime—are deposited into this cannon’s main chamber, they produce the gas acetylene, which turns explosive when mixed with oxygen. A spark ignites the gas, causing a loud bang. 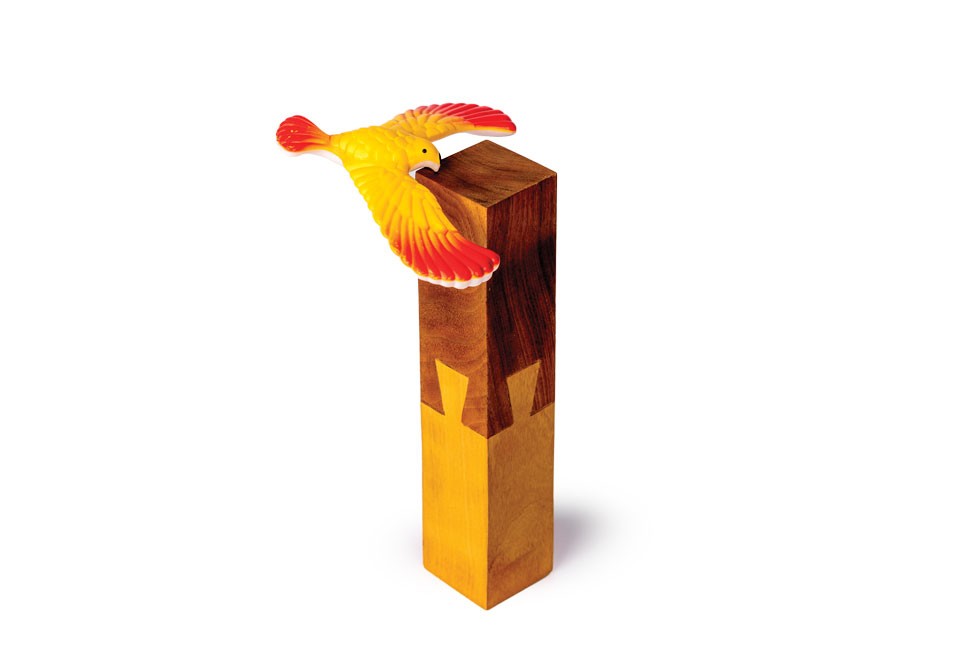 This bird appears to defy gravity by balancing at an angle without much supporting it. The trick is that the bird’s center of mass is distributed across its wings, allowing it to stay in place without toppling over—thus demonstrating the physics principle of mass distribution. 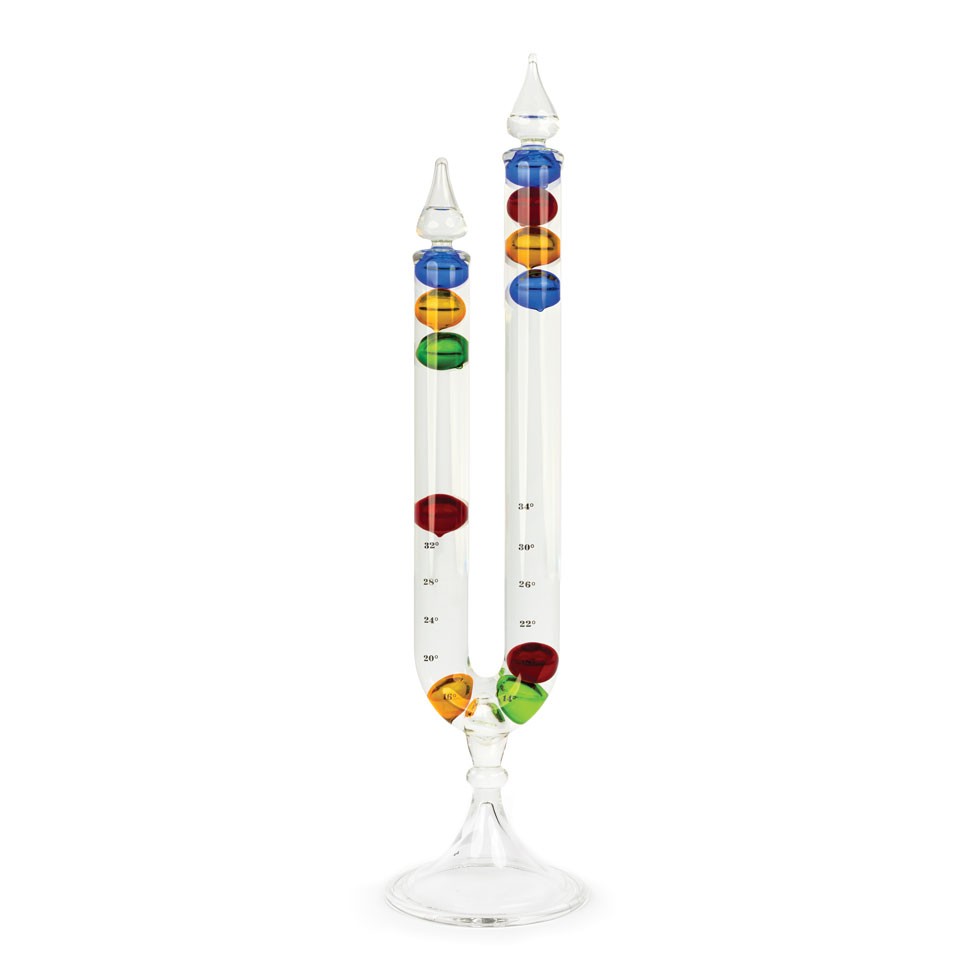 When the water inside this thermometer warms up, it becomes less buoyant, which causes some of the multicolored liquid-filled balls inside to sink. After the balls settle, a Celsius degree marker on the outer glass lines up with the top resting ball, indicating the temperature. 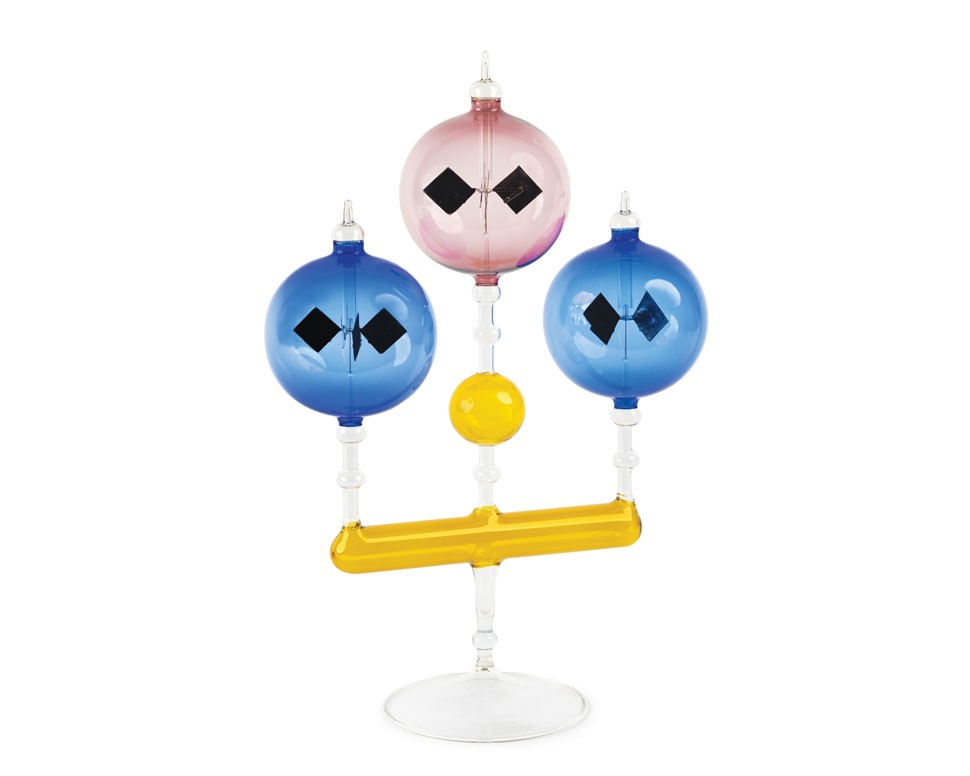 Sunlight causes this device’s interior squares to spin. One side of each square is black, allowing it to absorb light energy and radiate infrared light. This light warms gas nearby in the glass spheres, causing the vanes to rotate. 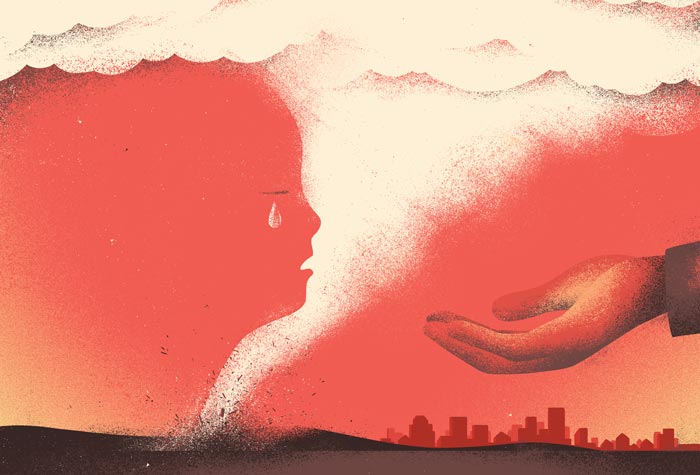 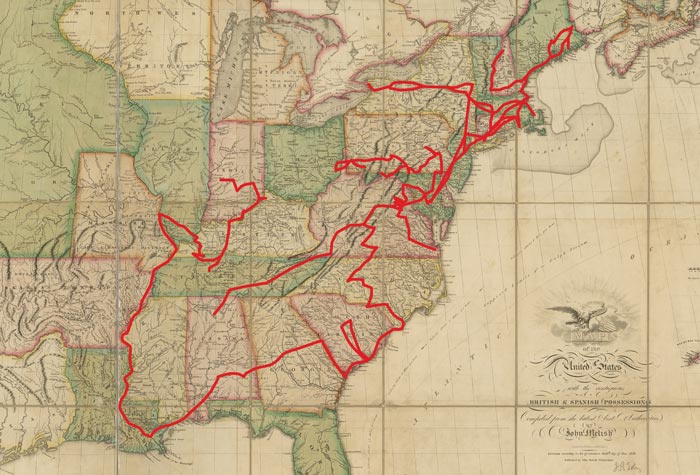 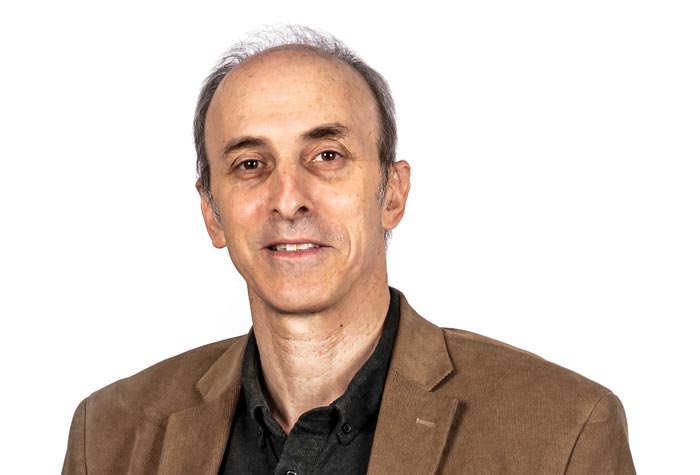 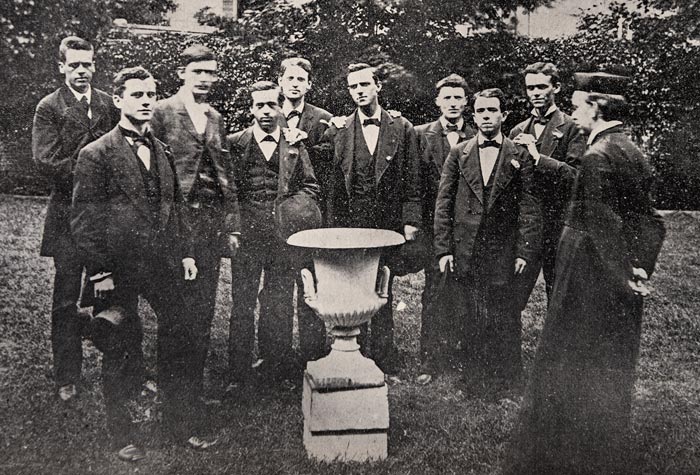