A renowned character actor who’s appeared in countless hit movies and television shows, Byrne's star is on the rise.

Earlier this year, the actor P.J. Byrne ’96 jumped on the latest celebrity social media trend. In a video posted to Instagram and set to the catchy Ting Tings song “That’s Not My Name,” he cycled through a highlight reel of his most memorable TV and movie characters. A sampling: the shady stockbroker Rugrat from the Oscar-nominated The Wolf of Wall Street; Principal Nippal from the HBO limited series Big Little Lies; the mutton-chopped record company lawyer Scott Levitt from the HBO period drama Vinyl; and Bolin from the animated sci-fi series The Legend of Korra.

He could have kept going. Indeed, with more than a hundred acting credits and parts in films directed by Hollywood royalty such as Clint Eastwood and Martin Scorsese—not to mention his voice-acting projects and commercials—the bespectacled Byrne is certainly prolific. No wonder he looks so familiar. And you’ll have even more chances to see him in the coming months. Among other projects, Byrne will play a leading role in the new series Irreverent on NBC’s Peacock streaming service, and also appear in director Damien Chazelle’s hotly anticipated movie Babylon, which premieres on Christmas Day.

Yet if it wasn’t for the nudging of John Houchin, one of Byrne’s theater professors at Boston College, he probably wouldn’t have had an acting career at all. Byrne grew up the younger of two kids in a politically connected family in New Jersey. (His mother worked as a press secretary for the former New Jersey Governor Brendan Byrne, who was his father’s cousin.) He enrolled in Boston College’s Carroll School of Management thinking he’d get his MBA and work on Wall Street for a few years before heading into politics, or as Byrne called it, “the family business.” But then, on a whim, he auditioned for a student play during his sophomore year. He got the part and later starred in the BC production of Tartuffe, in 1995, and with the encouragement of Houchin, who has since retired, he decided to pursue adouble major in finance and theater.

When Byrne’s senior year at BC rolled around, he had already lined up a post-graduation job on Wall Street. Houchin, however, implored him to attend drama school instead, even going so far as to fill out Byrne’s applications for him. “That man’s gesture changed my life,” Byrne said. “I think he knew that I understood the music of comedy, that I could come up with a quick joke. But he also knew I needed to be properly trained.” So in the fall of 1996, Byrne started at the Theatre School at DePaul University in Chicago.

After graduating with an MFA in acting in 1999, Byrne moved to Los Angeles. To learn the business side of Hollywood, he reached out to the Batman and Robin actor—and fellow Eagle—Chris O’Donnell ’92, H’17, P’22, P’25, who had a production deal with Warner Brothers. Byrne worked in development with O’Donnell’s company for a few years in increasingly senior roles while earning supporting parts in television and movies, and spots in commercials. He eventually gave up the development job to focus on acting and auditioning. “That’s when my career took off,” he said.

It was during the filming of Nora Ephron’s 2005 movie Bewitched, based on the 1960s sitcom, that Byrne felt like he had truly arrived. He was playing a writer in the film, and at a table read, he began pitching some funny ideas to the movie’s stars, Will Ferrell, Stephen Colbert, and Nicole Kidman. “Will and Stephen started laughing hysterically—and Will is famous for not breaking,” Byrne said. “It was such a big deal. That’s the moment I knew, Oh, I’m allowed to sit at this physical table and this bigger-idea table. I’m supposed to be here.”

Byrne approaches every new script with his particular brand of humor, jotting down jokes and identifying places where he can riff. “People know I’m going to bring something extra that’s not on the page,” he said. “I always think, What are the first four jokes that came into my head? Someone else is probably going to say them, so I use my fifth joke. My mind now naturally goes to the fifth joke immediately.” This penchant for playful improvisation and Byrne’s nice-guy attitude have served him well in an industry not exactly known for civility. His time at the Carroll School has also come in handy. He drew from his experience interning for a Boston bond salesman while at BC for an audition monologue that impressed Martin Scorsese and landed him the part in the The Wolf of Wall Street. “They knew I had a finance degree and that I knew the lingo,” Byrne said. “But that’s the point: whatever you do, you never know when it is going to be worthwhile. Always be intrigued and interested because I promise you, it will be useful at some point in your life.”

Though it may seem that Byrne has already had almost every role imaginable, he said he’d like to be cast in a war movie or as a superhero someday. But in the meantime, he can be found hanging out with his family—he and his wife, Jaime, who works as a fundraiser and event producer for nonprofits, have two daughters and a son—and waking up delighted each day that he’s able to do what he loves. “I maybe could’ve been happy going to an office on Wall Street, but I just feel so blessed that I get to play make-believe—and that someone is paying me to do it,” Byrne said. “Truly, every day is a pinch-me moment. Right before they said action, Jack Lemmon used to go, ‘magic time.’ That rings so true to me.” 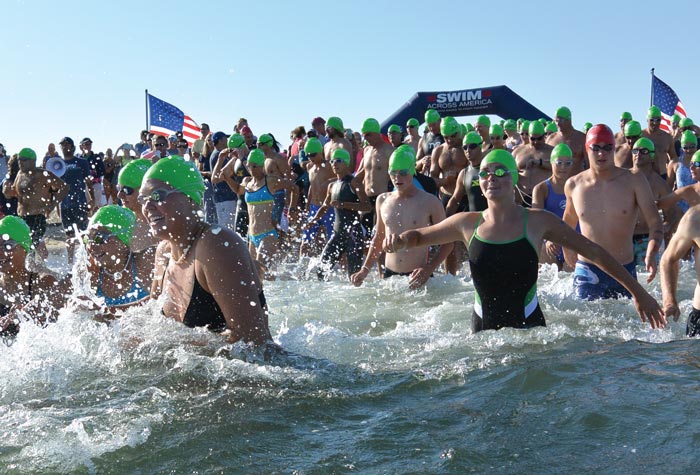 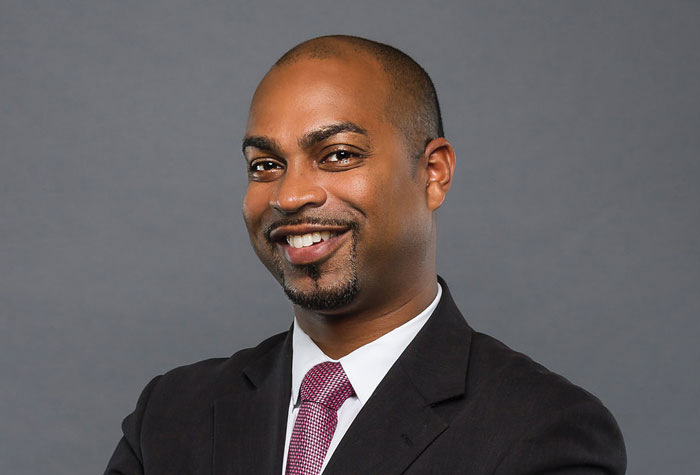 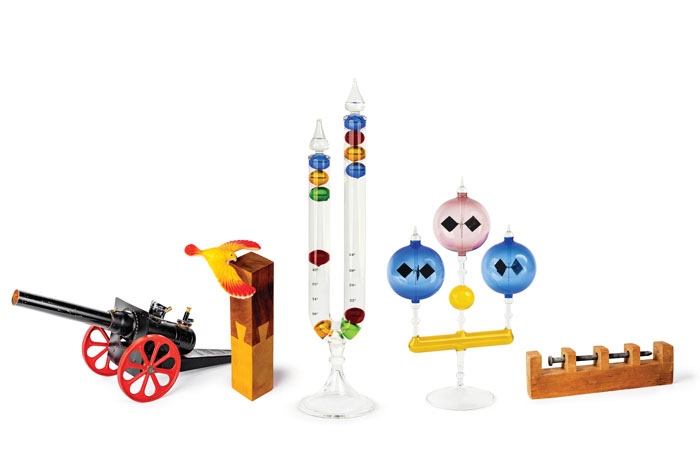 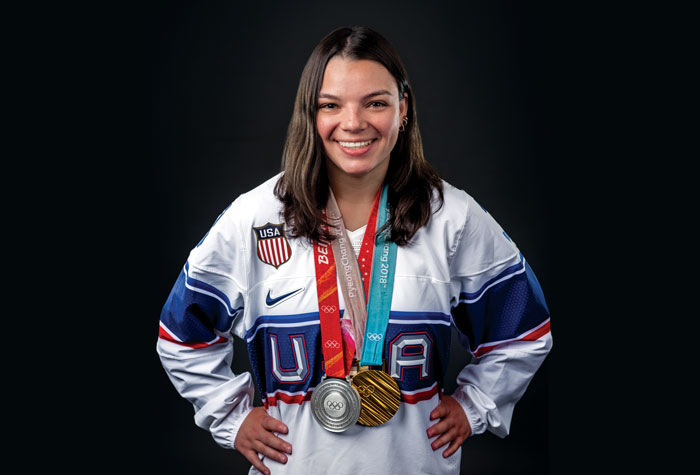