Up in the Air

BC’s Global Observatory on Pollution and Health will study air-pollution-related deaths in Massachusetts.
By Ed Hayward

Against a backdrop of weakened federal regulations, Boston College’s Global Observatory on Pollution and Health will conduct a study of how air pollution contributes to death and illness, and to cognitive loss among children in Massachusetts.

The study, supported by an $80,000 grant from the Barr Foundation, will be the first to compile such data on a municipality-by-municipality basis, said Observatory Director and Professor of Biology Philip Landrigan, MD, who is the principal investigator on the project. (This observatory is the debut initiative of BC’s Schiller Institute for Integrated Science and Society, the centerpiece of a 155,000-square-foot research center currently under construction and slated to open next year.)

In 2017, despite strong state-based pollution controls, air pollution caused an estimated 1,546 deaths in Massachusetts. And across the world, air pollution accounts for 5 million premature deaths a year, according to findings from a landmark 2017 report of the Lancet Commission on Pollution and Health, which Landrigan cochaired.

“That’s a lot of preventable deaths,” Landrigan said. “If we can detail the magnitude of the problem for a particular city or town—identifying deaths, or lost IQ points in children—we think that is going to stimulate action. We want people to understand the risks and bring it home so it is not something that is abstract.”

Since the passage of the Clean Air Act in 1970, air pollution has decreased across the United States. But according to the grant proposal, the control of air pollution in the country has stalled in the three-plus years since the inauguration of President Donald Trump, due to a series of regulatory rollbacks that have weakened environmental standards and shredded health protections. As a result, deaths related to air pollution have begun to tick up across the U.S., Landrigan said, with the largest increases in Midwestern and Southern states that lead in coal mining, oil drilling, and natural gas extraction.

Working in partnership with Boston Children’s Hospital and the Harvard Medical School neuropsychologist David Bellinger, Landrigan and his team will conduct a geographically based epidemiologic analysis of disease, disability, premature death, and decreased longevity due to air pollution across Massachusetts. Landrigan hopes the report can influence policymakers by identifying connections between stationary and mobile sources of pollution and proven scientific solutions to reduce pollution—a “winnable battle,” as the 2017 Lancet Commission on Pollution and Health concluded. 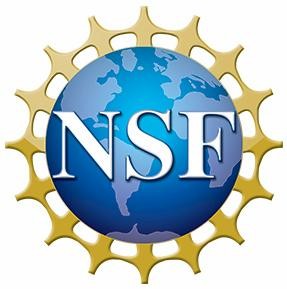 The National Science Foundation has awarded a six-year, $1,781,000 grant to the Lynch School of Education and Human Development for its project “Developing Exemplary Mathematics Teacher Leaders for High-Need Schools: Content, Equity and Leadership.” The initiative was launched in 2013 to prepare qualified and effective math teachers. 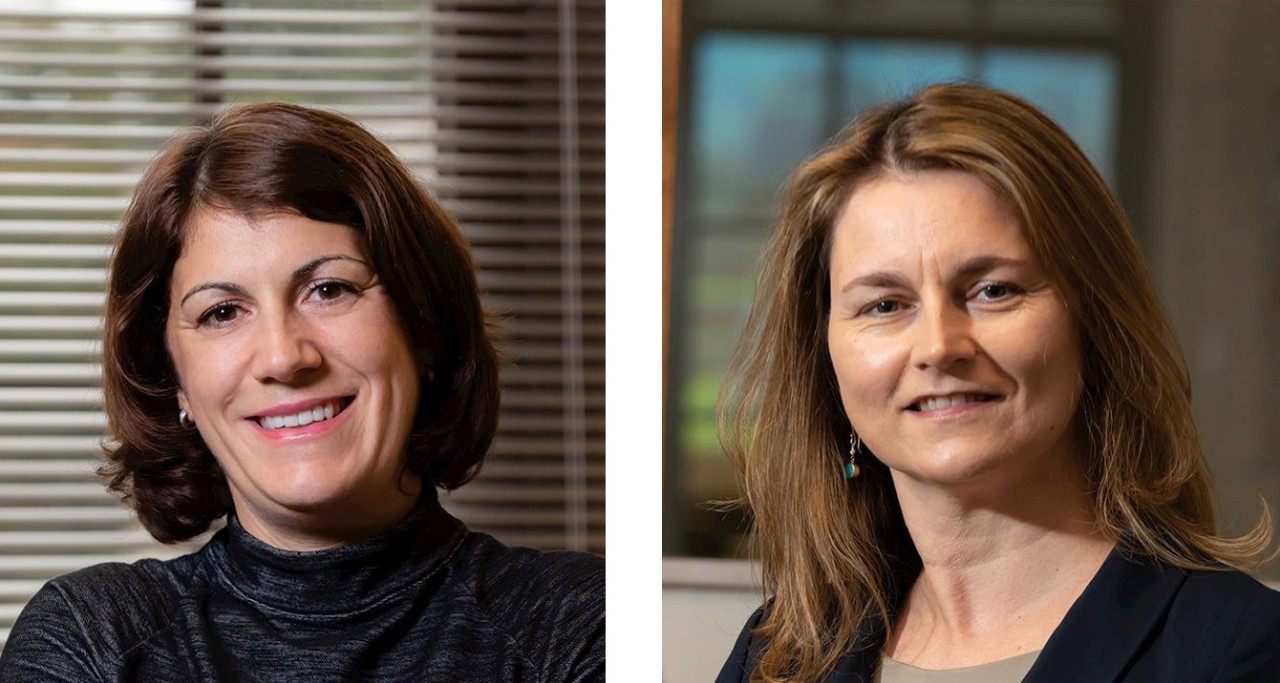 Drawing on research that shows low-income consumers tend to be more communally oriented than their wealthier counterparts, Carroll School marketing professors Linda Salisbury and Gergana Nenkov coauthored a paper in the Journal of Consumer Psychology arguing that banks can win business in poorer neighborhoods by emphasizing that their products and services benefit the whole community.

Biases against people seen as physically dirty emerge in children as young as five years old and persist into adulthood, according to a new study coauthored by BC Assistant Professor of Psychology Angie Johnston and researchers from Franklin & Marshall College. The researchers also found similar prejudices against the sick, which could have implications for people diagnosed with COVID-19. 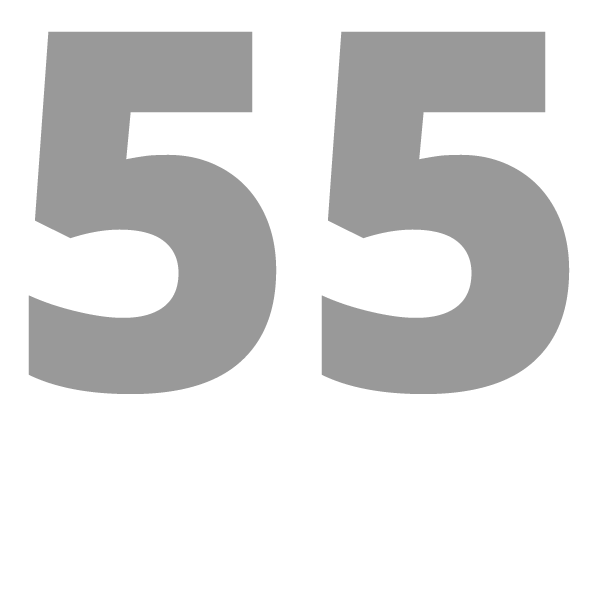 The percentage of older employees who cannot work remotely, according to a report from the BC Center for Retirement Research. As the economy opens up after the COVID-19 pandemic, these workers, who tend to be lower paid, are more likely to face either health risks (returning to work before the virus is under control) or financial risks (delaying work until it’s safe, which may exhaust their resources).