The removal of Confederate monuments has garnered headlines and sparked dinner table discussions across the U.S. Should historical pieces of public art that are now considered insensitive or even racist be taken down? This was the central question students explored last semester in the new Contested Monuments course taught by Assistant Professor Oliver Wunsch. Art historians have tools to help "to decide the fate of monuments," he said. "The meaning of the work does not come entirely from the person who created it, but also from the relationship a work has with its viewers."

The students in Wunsch’s course analyzed several statues around the world that have generated controversy. Take the Robert Gould Shaw and Massachusetts 54th Regiment Memorial on Boston Common. The bronze sculpture by Augustus Saint-Gaudens depicts the 54th Massachusetts Regiment, the Civil War’s second African-American volunteer infantry unit. But while the memorial celebrates Black soldiers—a group rarely highlighted in 1897, when the piece was unveiled—there is a racial hierarchy to the composition, with the white Colonel Shaw on horseback dominating the foreground and the Black soldiers on foot in the background.

And, unfortunately, Saint-Gaudens showed little curiosity about the people he was representing, Wunsch said. Rather than using available photographs of members of the 54th Regiment, the sculptor asked Black men he met on the street to model for him. Moreover, Saint-Gaudens used pejoratives to describe Black people in his memoirs. Reading his words can be painful, Wunsch said, but an artist’s own writings and worldview should be weighed when analyzing controversial works. "I ultimately believe that the Shaw Memorial deserves its place on Boston Common," he said. "I come to this view from listening to the perspectives of Black artists and activists like L’Merchie Frazier, who sees the monument as an opportunity to highlight the decisive role that African Americans played in the Civil War. For me, the meaning of the monument cannot be reduced to the artist’s unfortunate personal views about his Black models. The monument’s significance also depends on how audiences—especially Black audiences—have interpreted it."

Gabriella Liberatore ’21, however, remains on the fence about it after taking the course. "This class has showcased how complicated this is," she said. "There’s no easy answer."

Students wrote papers advocating for the preservation or removal of a monument of their choice, and they also updated the statue’s Wikipedia page. Ultimately, Wunsch hopes that students leave the course with the ability to think critically about not just public art, but also social inequity. "The skills that students develop in this class are crucial if we have any hope of addressing the deep divisions and injustices that afflict our society," he said. "By becoming more critical readers of history and more articulate observers of the visible world, students become leaders who understand art’s power to hurt and its capacity to heal." ◽ 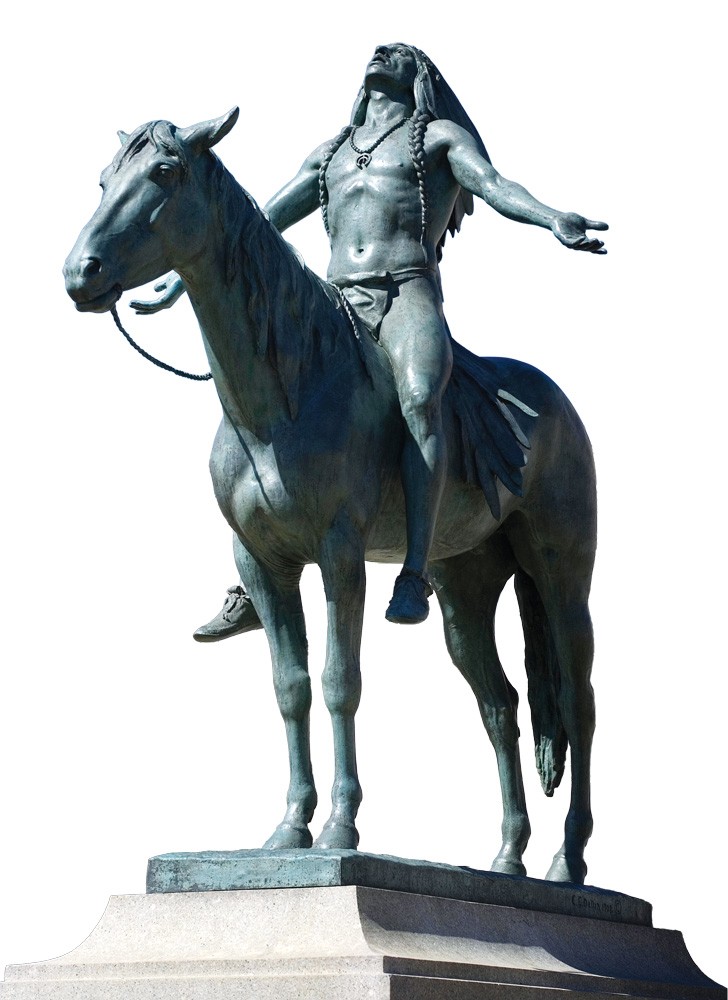 Students in Oliver Wunsch’s class debated contested monuments such as this bronze statue, located at the entrance of the Museum of Fine Arts in Boston. While Dallin, the artist, intended this work—which depicts a Native American man staring at the sky with his arms outstretched—to honor Indigenous people’s rights, some critics see the piece as contributing to the harmful "vanishing race" trope. 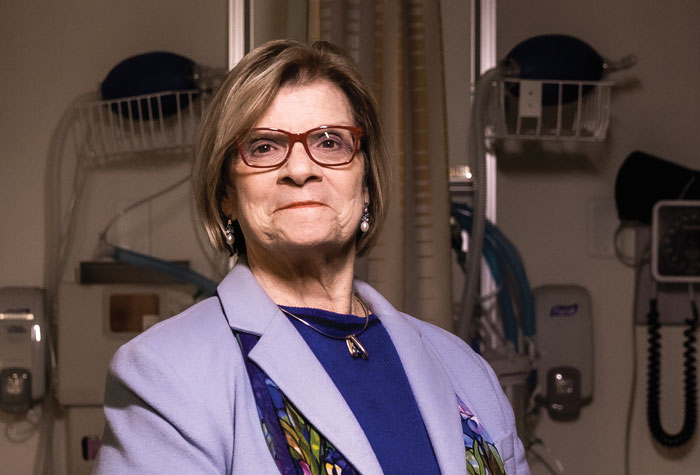 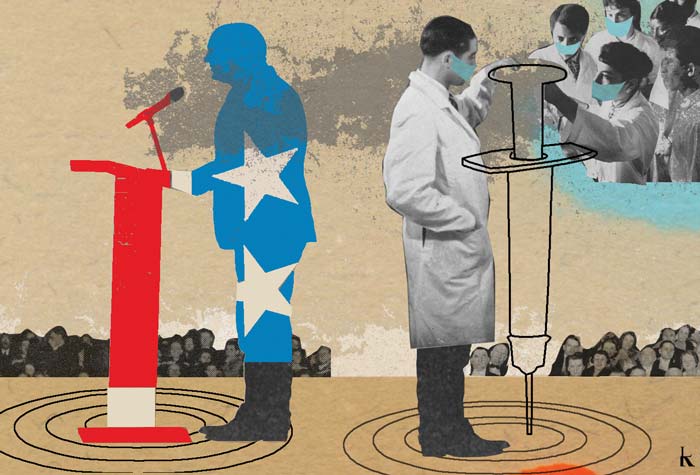 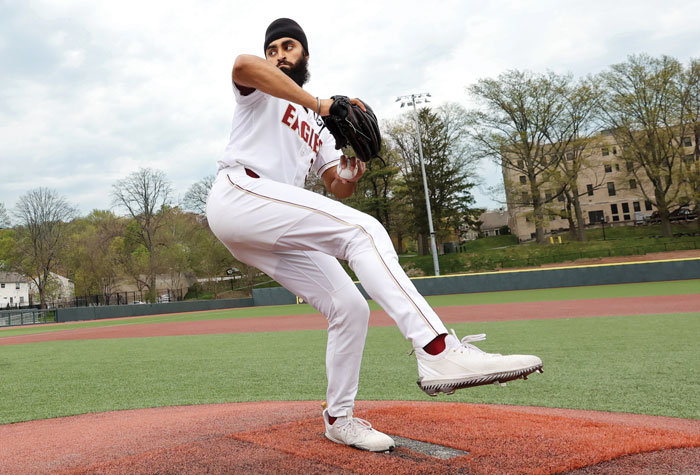 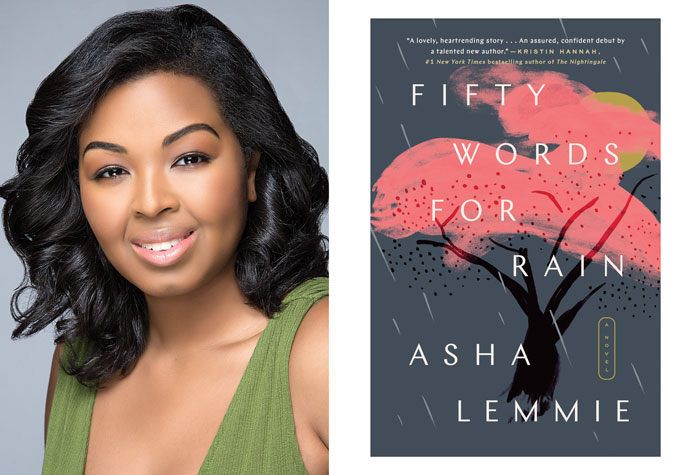