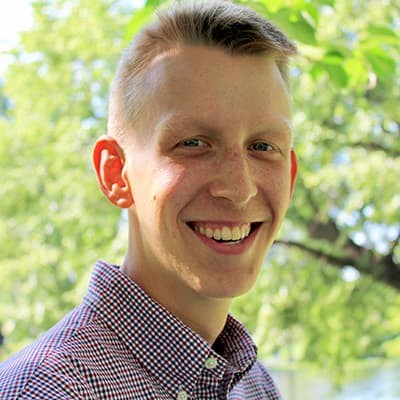 Returning from my year abroad in Paris has led to my strangest fall on campus since freshman year. I’ve gotten lost more than I care to admit, my friends won’t stop sarcastically asking me if I studied abroad, and I’ve learned just how many names you can forget in a year.

So why did I do it? Partly by accident. The program I wanted to do had traditionally been a full year program, and I didn’t get the memo that the policy had changed. By the time I found out, I had already convinced myself on the idea of a full year, and it felt like it was too late to turn back. So there was a dimension of chance, but I was happy that I had been nudged in that direction to save me from making such a momentous choice on my own. I kept telling myself, "I can’t imagine that on my deathbed I’ll say, 'I wish I spent less time in Paris.'" It was possible with my majors, and I would be at a great school, so I dove in head first.

It certainly had its challenges. I faced some early nervousness, but the hardest part was saying goodbye to many of the friends I had made first semester who were going back to their home universities in the spring. This meant I had to start over with a new batch of exchange students. In programs where a full year is required, you don’t have to worry about this, but I was the only student from BC to stay in Paris for two semesters. Luckily, I had made some friends at my university, but I still wish I had done a better job of getting to know the students from second semester.

But even with these challenges, staying for both semesters opened up a world of possibilities. It allowed me to tour the British Isles, experience a German Oktoberfest, eat tagine in Morocco, and more -- and I still had the time to integrate into the city of Paris. Many students understandably want to travel as much as possible during their time abroad, which pulls them away from their host city. Staying the full year let me space out my travels, giving me more time to explore what was right outside my door. I also felt much more at home at my university, Sciences Po.

By the second semester, I understood the educational style, knew my way around the campus, and was able to make friends with some French students, who were harder to crack than exchange students. Most importantly, I feel like I truly lived in Paris. I saw disruption and tragedy as Gilets Jaunes clashed with police and Notre Dame burned, and I saw beauty in the snow falling on Versailles and the spring flowers blooming at the Jardins de Luxembourg. Spending a year abroad meant that I could find a real home in another place. If it’s possible academically, a year abroad is absolutely worth it.