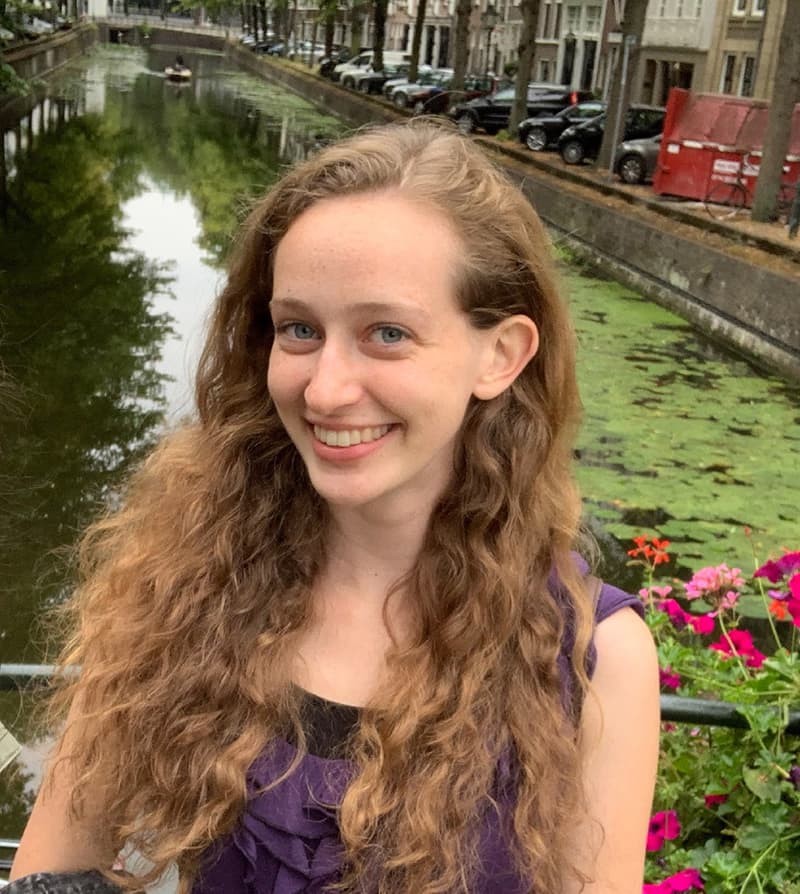 Interning in The Hague

I spent my summer in The Hague, the seat of government of the Netherlands, known worldwide as the International City of Peace and Justice. I had applied to an internship in the Public Diplomacy section of the American Embassy to the Netherlands as a way of trying out government -- specifically State Department -- work. When I got the internship (supported by a Clough Center grant, quick shout out!), I hated being asked by friends and family what it would actually entail, because I didn’t know – and most mornings, I didn’t quite know what I’d be doing during the following day.

In mid-July, for example, I took pictures at an Embassy event on Dutch health care. Other than the Ambassador’s opening remarks, everything was in Dutch, so I had no idea what was going on. It was a humbling experience, to say the least. Next, I worked on a social media campaign working to publicize connections between the Netherlands and every one of the 50 states, whether historical, cultural, or economic. Finally, I researched human rights in the Netherlands in order to provide a summary for an incoming Foreign Service Officer who wanted some idea of where to begin his new job. Another day I began by reading the news while waiting for the Deputy Head of Public Affairs to film a clip of other interns at a World War II crash site for a short memorial documentary, then I joined them on a tour of the Peace Palace (the home of the International Court of Justice and the Permanent Court of Arbitration), returning in time for a staff meeting.

Working at the Embassy has opened a window for me into another country’s internal affairs while also showing me how a key ally and EU member views the United States. Reading Dutch news columns daily (thankfully translated and summarized by local staff) has made me strangely invested: I suddenly care fiercely about the sale of F-35s to the Dutch military, the donation of the D-Day flag to the United States, and the Dutch position on sending troops, ships, or supplies to Syria.

Every time I wonder why I’m dedicating so much time to a single Instagram post, let alone dedicating an entire summer to this internship, I remind myself of the incredible reach of American soft power and the value of American support for its own citizens abroad. More broadly, my internship and the wider work of the Embassy is part of an effort to increase the number of small personal and cultural links between nations, something I firmly believe furthers a stable, peaceful, and prosperous world order. For instance, on my first day at the Embassy, the head of my department spoke quite eloquently at a Fulbright ceremony on the lasting personal and academic growth provided by international exchanges, making me realize that the Dutch scholars would gain a significant attachment to the United States through their experiences. I could feel that in my experience as well: I had gained a new appreciation for everything the American government does across the world -- and the vast amounts of paperwork required to do it. Due to this bilateral relationship, I also feel a new appreciation for the Netherlands, especially in regards to the institutions and history that link my country with my host nation.