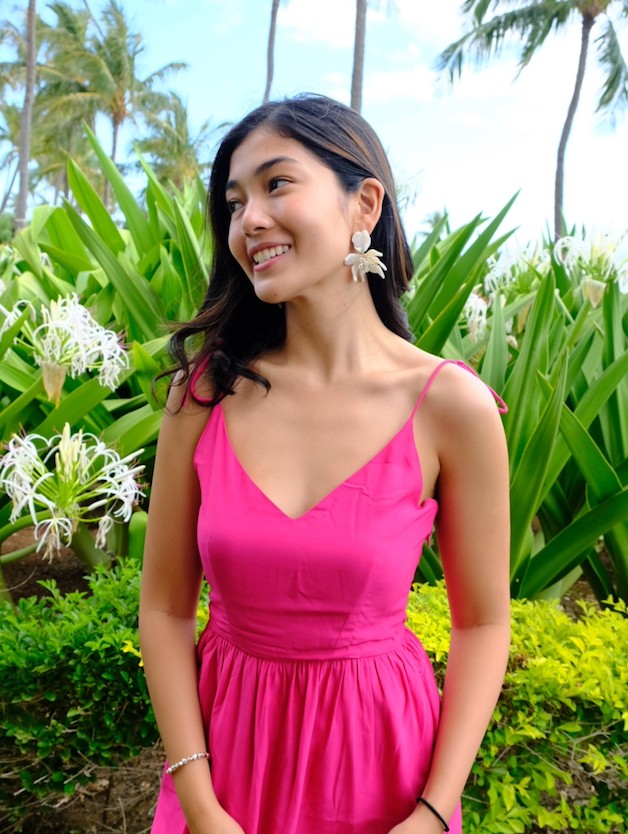 Being an International Student at BC

Having lived in the Philippines my whole life, I was both nervous and excited to come to college. I was afraid of leaving the comforts of home, but I was excited for change, independence, and freedom from the life I had grown so familiar with.

I had preconceptions of the college culture in the U.S. and Americans in general—their love of sports, parties and tailgates, their outspokenness when it comes to particular issues, and their ability to speak their minds and voice their opinions with ease. Coming into BC, I knew that the U.S. would be starkly different from my home country and that it would take a while for me to adapt to this new environment.

One of the biggest culture shocks for me was the academic system in the U.S. Education in the Philippines is traditional and hierarchical in some aspects. Critical thinking and discussion are not as encouraged as they are in the U.S., and teachers are seen more as lecturers rather than facilitators of discussion. During my first class at BC, in a freshman course called “Courage to Know,” I was shocked to have been asked my opinion on certain issues that I felt were personal to me. At the same time, I was also amazed at how the BC community encouraged students to speak about topics—including race, gender and sexuality—that I would not normally engage with back home. I enjoyed listening to diverse perspectives even if they were not necessarily aligned with my own beliefs.

After my freshman year, I realized that I wanted to pursue a major that taught me how to be a critical thinker, to be more aware of international affairs, and to empower me to create change around the world, but especially home in the Philippines. The International Studies Program exposed me to a diverse group of faculty and students from differing backgrounds and varying interests that enabled me to come out of my own shell and value my upbringing. The IS major also helped me narrow the scope on the career I hope to pursue in the future and gave me the tools to achieve my goals.

The past three years at Boston College has taught me about the importance of engaging in world issues, of not taking things at face value, and of being unafraid to ask “hard” questions. I have loved living in the United States, but it has also helped me appreciate my home country, despite my being 8,422 miles away. Like the U.S., the Philippines has structural problems that must be addressed, and I plan to return there to pursue a career in the field of development, particularly in the sector of higher education, where I can share the importance of a quality education.