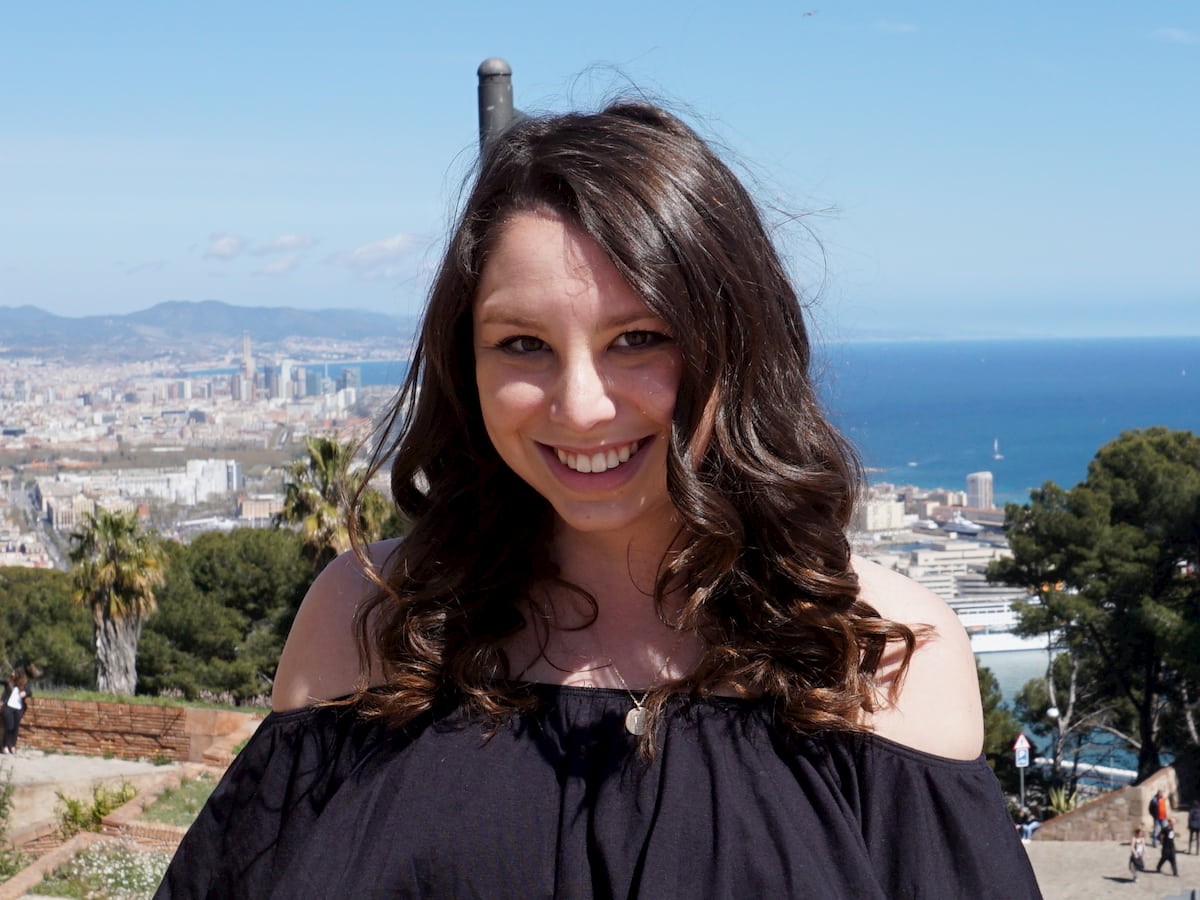 I remember fondly walking through the streets of Santiago, admiring the colorful graffiti, watching snow accumulate on the mountains surrounding the city, and enjoying the friendliness of the Chilean people. However, it was also impossible to ignore the severe inequalities and social issues that perpetuated life there. Upon arrival, we were told that the feminist movement had taken the city by storm as college students took to the streets to protest for equality amongst the sexes. I’ll never forget sitting in our small classroom with nine other BC students at the Universidad Alberto Hurtado, when suddenly our group coordinator at the university rushed into our room exclaiming “the feminists are coming!” Due to this incoming “doom” of the feminists, the university, which was located in the center of the city, was being locked down, and we all had to leave abruptly. While the intention was for us to go to return home, we took a wrong turn and ended up in the center of the protest.

This mistake ended up being one of the most powerful experiences of my life. I saw strong, powerful women standing on bus stops, dancing together, and uniting against a patriarchal society that tried to devalue their lives. Despite its peaceful nature, tanks were following the progression with men in uniforms watching their every move. However, these women and men marched on without fear, despite the possible future of danger they could face. I learned more about the fight for Social Justice in their faces and what that really entails than I ever had conceived of before.

Looking at Chile on the news right now, the scenes are incredibly reminiscent. The streets are once again filled with protestors, with another rallying cry demanding for social justice. While I feel a sense of connection to the country and an emotional interest in what is occurring, I’m also just sitting in a class learning about Latin American politics without truly being involved. Nonetheless, while these issues seem far to me right now, I remember they’re really only a plane ride or a scroll through Instagram away.

I was able to learn and grow an incredible amount from this experience, not only in my academics but in the way in which I view the world. I implore all International Studies students to go to places they wouldn’t expect, take classes on topics they know nothing about, and discover what issues incite strong emotions in them.