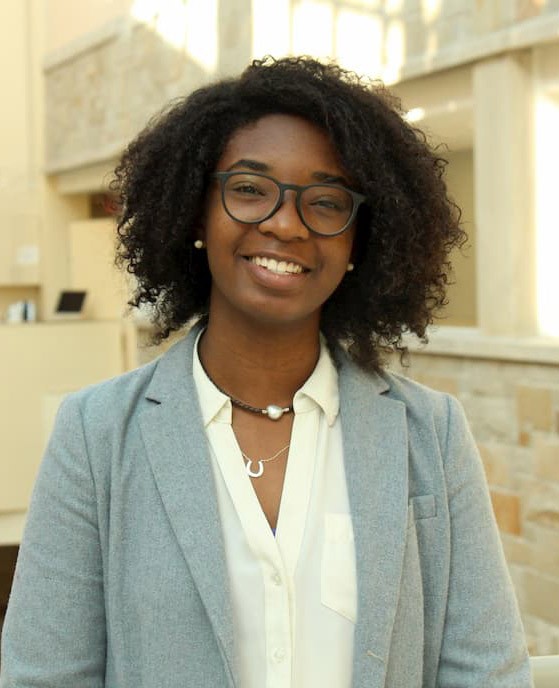 The Politics of Disagreement

This summer I was selected to participate in the Summer Honors Academy at the American Enterprise Institute. While AEI has no official political affiliations, it is widely considered a conservative institution. As a black, non-american, liberal woman, I was apprehensive.

My program was focused upon Welfare and Poverty in 21st Century America. In addition to seminar discussions about this topic, we had political presentations, site tours and career advising sessions. The Summer Honors Academy aimed to bring together a group of motivated, informed and academically high achieving students from universities across the country to engage with relevant political topics.

Before the program started, all participants received preparatory readings in the form of a 1000+ page dossier and the book The Alternative. The readings for the first two days were intended to provide us with a neurological and Smithian economic background. The next two days gave an outline of American poverty and the effects of a decreasing marriage rate through excerpts from Hillbilly Elegy and Alienated America: Why Some Places Thrive While Others Collapse.

The opening dinner featured a discussion between Robert Doar from AEI, and Richard Reeves from Brookings Institution. Mr. Doar asserted that American poverty is not racialized; he claimed that a white American boy and a black American boy from homes with married parents both have the same likelihood of escaping poverty. I, on the other hand, did not agree. With my understanding of stop-and-frisk tactics, “broken windows policing” and mass incarceration as a new iteration of the Jim Crow system, I was thoroughly floored by Mr. Doar’s opinions. During the question segment, I inquired about solutions for systems like mass incarceration, border detention and the inaccessibility of family planning materials that make marriage less plausible for certain demographics. While the panelists had uneventful responses, the commendations that I received from my contemporaries were noteworthy. As political people, we sometimes demonize the other side of the spectrum and construe them as a monolith. However, the ideological similarities between myself and my contemporaries alerted me to the diversity of thought within conservative circles.

Evidently AEI valued academic rigor, but the sources they provided raised questions of representation, contextualization and scholarly limitations. Could the narratives and arguments of our texts capture the dynamic, multifaceted and systemic nature of American poverty? Mirroring the composition of the class, most of our authors we engaged with were white men who had not experienced poverty. Could we really use their narratives and statistics to extrapolate experiences with which most of us were unfamiliar? Yet, the question that continued to bother me was, how could we spend an entire three-hour session talking generally about American poverty and not discuss race?

The answer crystallized throughout the week; there was a vast distinction between my understanding of the world and its problems and those of AEI peers’. The most pointed instance of these differences arose following comments from a guest author. Tim Carney, author of Alienated America, shared his research about Trump’s initial supporter base. Mr. Carney claimed that with the declining prominence of religious organizations, MAGA rallies create strong bonds that are preferable over those of other affinity organizations —he specifically mentioned street gangs. This comparison was truly polarizing as I could not think of many organizations that are more threatening than MAGA.

I can acknowledge that at a think tank which attempts to lessen the rift between people on different parts of the ideological spectrum, there were bound to be disagreements. As a pair of Congressmen panelists stated, the bi-partisan divide is continuing to widen because people on each side demonize the other. With that in mind, I do believe that it is paramount to listen and respond to those with whom you might disagree (within the limits of self-preservation).

Engaging with the program and my classmates was necessary for me because it helped to develop my perspective. Rather than immediately condemning opinions that contrasted mine, I found it valuable to question the philosophical underpinnings of peoples’ views. Here I could uncover whether our opinions were fundamentally different or the distinctions were the result of unfounded bias. When I arrived at AEI I was apprehensive about conservative approaches to combating poverty without a concrete understanding of what they were. However, upon leaving I had a grasp of these ideas and felt more equipped to make solid arguments in defense of my own beliefs. More than a glimpse into the conservative politics, my time at AEI solidified my ability to professionally and passionately disagree with others.