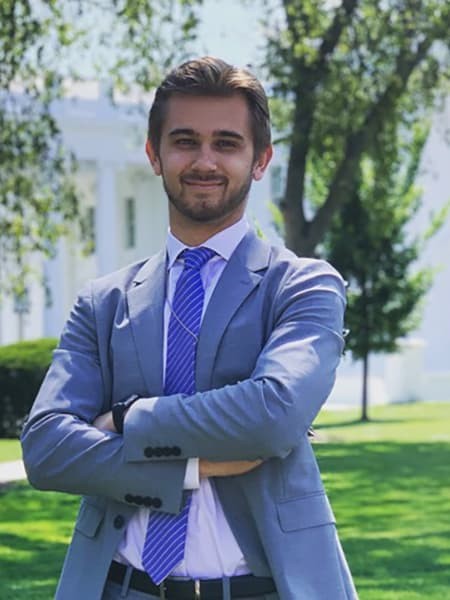 Advice for students thinking about graduate school in International Relations

I submitted my first essay in graduate school yesterday and I almost handed it in with ‘Boston College’ written across the cover page. It felt extremely weird to replace it with “Johns Hopkins University.”

As I learned from my grad school search last year, Washington is the place to be for IR— almost all of the top international relations schools (with the exception of Harvard, Tufts, and Columbia) are here in D.C. And that makes sense. Since moving to D.C. four months ago, I can honestly say that I believe there is no better place to study international relations than here in Washington D.C. Having access to the incredible contacts, government agencies, multilateral organizations, NGOs, and think tanks here has been crucial already to my professional development. If you are interested in a master’s degree in international relations, I highly encourage you to look into coming down to Washington.

Here are some other tips for current IS students at BC thinking about going to graduate school for international relations.

Since beginning my MA at SAIS, I have never felt more in my element or more excited about my career and education. All I can say is, thank you Professor Nakazato for not letting me switch out of the 9 am Intro to International Studies section back in sophomore year.

P.S., look into SAIS! Not only does SAIS have an array of concentrations that allow students to specialize in wildly fascinating subsects of IR, but SAIS loves Boston College kids. I’ve met five of them already (none that graduated my year, though).