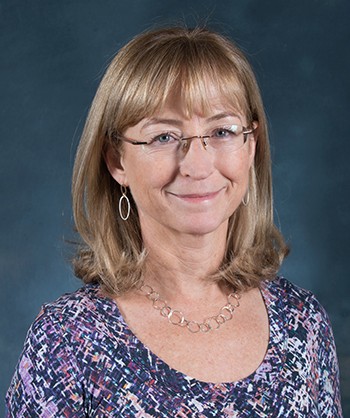 Her first book, Cold War Orientalism: Asia in the Middlebrow Imagination, 1945–1961(2003), examines popular American representations of Asia in relation to U.S. foreign policy. Her current project, Cold War Cosmopolitanism: Period Style and Public Culture in 1950s Korean Cinema, explores the impact of the U.S. military presence and American cultural diplomacy efforts on postwar Korean film style, with a focus on the work of Han Hyung-mo. Her articles and reviews have been published in academic journals in numerous disciplines.

Professor Klein regularly shares her research with audiences beyond the academy. Her critical journalism on contemporary cinema has appeared in the Los Angeles Times, The South China Morning Post, The Korea Herald, and the Calcutta Telegraph. She has presented workshops on Cold War history for high school teachers via the National Humanities Center and the Chicago Humanities Council, and delivered public lectures on Asian cinema at the Museum of Fine Arts, Boston. She has discussed martial arts films and Rodgers and Hammerstein musicals on BBC radio, Chicago Public Radio, and Canadian radio.

Professor Klein was awarded fellowships from Harvard’s Charles Warren Center for the Study of American History in 1999-2000 and 2001-2002. She was the Mitsui Career Development Professor at MIT (2003-2005), where she taught before coming to Boston College. She was a member of the “Beyond the Korean War Project” (2011-2016), an international cultural history research project that is funded by the Academy of Korean Studies and hosted at Cambridge University.