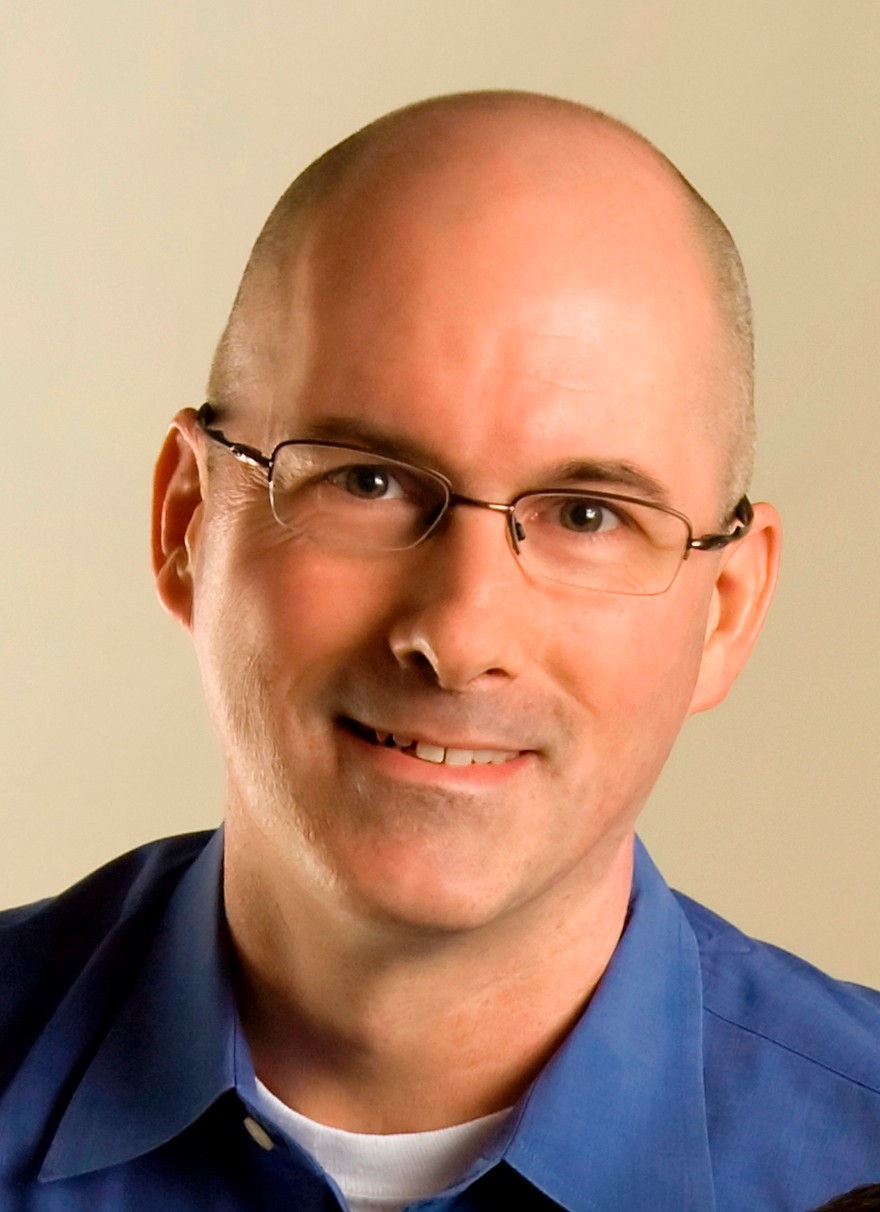 Paul Daigneault is the Founder and Producing Artistic Director of SpeakEasy Stage Company in Boston, a mid-sized resident regional theater that is currently celebrating its twentieth season. His leadership has made SpeakEasy one of the most successful and respected professional theaters in New England, with a strong reputation for producing regional premieres of contemporary musicals and plays. He has directed more than half of SpeakEasy's roughly one hundred productions over the past twenty years.

Daigneault is a 1987 graduate of Boston College, the first BC alum to hold the prestigious Monan Professorship in Theatre Arts. During his year-long residency, he will direct a production of Stephen Sondheim and James Lapine's critically acclaimed musical Into the Woods as part of the celebration of the 30th anniversary of the Robsham Theater Arts Center. He will also teach an advanced class in Musical Theater Performance, serve as a mentor to student directors, and guest lecturer in other courses.

Daigneault has not been a stranger to Boston College in recent years. For the Theatre department, he directed Craig Lucas's Blue Window in 2002 and the irreverent musical Urinetown in 2008. In 2007, in recognition of his success with SpeakEasy, Paul received the Alumni Award for Distinguished Achievement from the Arts Council of Boston College.

Founded in 1992 SpeakEasy worked out of St. Augustine's School in South Boston where Paul taught sixth and seventh grade. In 2007, SpeakEasy was named the Pavilion Resident Theater for the Boston Center for the Arts, where it performs in the Nancy and Ed Roberts Studio Theater for more than half the year. In 2008, the company received StageSource's Theater Hero Award, given annually to "an exceptional member of the Greater Boston theatre community who has demonstrated a history of service and commitment to the community through leadership, support, inspiration, innovation and promotion of the art of theatre throughout the region."

The Monan Professorship in Theatre Arts was established in 2007 by a generous gift to Boston College in honor of University Chancellor and former BC President J. Donald Monan S.J.. The position, which also commemorates the late Trustee E. Paul Robsham, enables the Theatre department to bring nationally and internationally known professional theatre artists to Boston College to teach and work with undergraduate students. Daigneault will be the fifth visiting Monan Professor in Theatre Arts, following actor Karen MacDonald in the current 2010-2011 academic year, as well as director Carmel O'Reilly, actor Remo Airaldi, and Broadway music director Mary Mitchell Campbell.