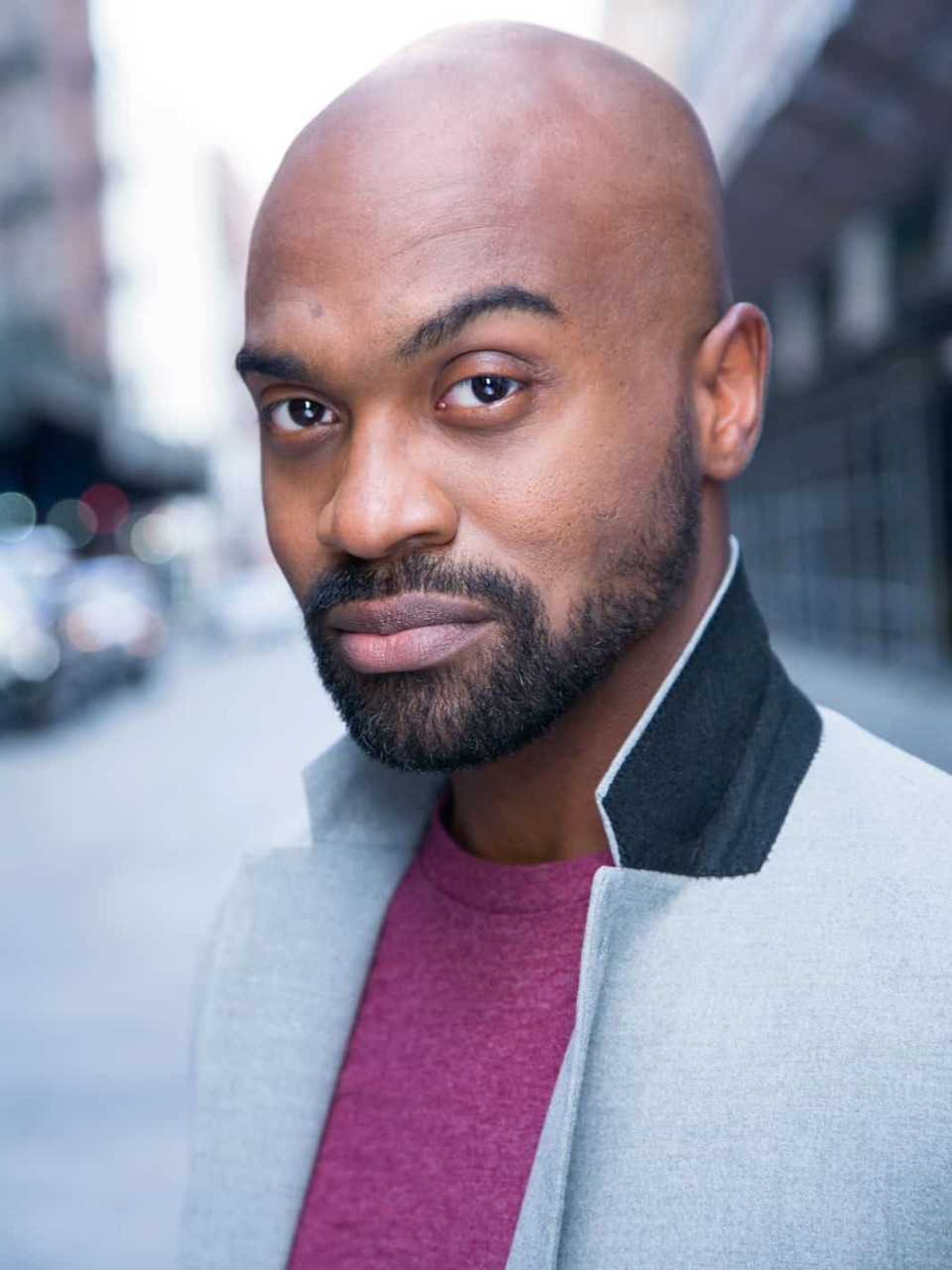 Parent is an actor with nearly 15 years of professional experience. He has over 40 acting credits at theatres across the nation and abroad, having performed with some of Boston’s oldest and most respected companies such as Actors’ Shakespeare Project, Commonwealth Shakespeare Company, Huntington Theatre Company, Lyric Stage Company, New Repertory Theatre, and SpeakEasy Stage Company, among others.

On his recent role as Reggie the factory foreman, in Dominique Morisseau’s Skeleton Crew (Huntington Theatre Company, 2018), The Arts Fuse called Parent’s performance a “stand out, generating the play’s most emotional moments,” while Broadway World praised his “powerfully emotional” and “authentic” portrayal. Regarding his performance as Mr. Bones inThe Scottsboro Boys (SpeakEasy Stage Company, 2016) Joyce Kulhawik, President of the Boston Theater Critics Association, declared that “…Parent brings his dazzle” to the role, while TheaterMania called his performance “a revelation.” On his title role in Christopher Marlowe’s Edward II (Actors’ Shakespeare Project, 2017), The Boston Globe applauded his performance, calling it “dynamic” and “spellbinding,” adding that “Parent’s portrayal of the titular monarch reaches a level of transfixing intensity.” TheaterMania hailed his performance as “flawless,” and “hypnotic,” stating that Parent’s “…performance of Edward is a unique thrill that cements his status as one of the most astonishing talents on the Boston theater scene.”

Parent won the 2017 ArtsImpulse Award for Best Supporting Actor in a Musical for his role of Mr. Bones in The Scottsboro Boys (SpeakEasy Stage Company). He has been nominated for four Elliot Norton Awards by The Boston Theater Critics Association, winning twice for Outstanding Actor (Midsize Theater): in 2017 for Actors’ Shakespeare Project’s production of Edward II, and in 2008 for three extraordinary performances in the same season: Some Men at SpeakEasy Stage, Angels in America Parts I and II at Boston Theatre Works, and The Wild Party at New Repertory Theatre. He has also been nominated for six Independent Reviewers of New England (IRNE) Awards, winning for Best Actor in a Drama for The Convert (Underground Railway Theatre, 2017), Best Supporting Actor in a Musical for The Snow Queen (New Repertory Theatre, 2016), and again for Best Supporting Actor in a Musical for The Color Purple (SpeakEasy Stage, 2015).

In addition to his regular performance work, Parent is the co-founder and Executive Director of The Front Porch Arts Collective, “a black-led theatre company committed to advancing racial equity in Boston through theater.” In an interview with The Improper Bostonian, Parent explained, “The greater purpose of showing ethnically specific theater is to help people see the world through other vantage points that they may not have access to.” The non-profit will open its second season on November 30, 2018 with a co-production, directed by Parent, with the Lyric Stage Company of Daniel Beaty’s Breath and Imagination which tells the story of the first world-renowned African American classical vocalist, Roland Hayes.

During his residency at Boston College, Parent will lead two workshops for Theatre students, giving instruction on auditions and Shakespeare performance (both workshops will be offered in October 2018). He will offer creative support to the Theatre Department’s Season productions of Pride and Prejudice (November 2018) and Hamlet (February 2019). Parent will also teach two courses: the first, “Musical Theatre Performance” will be taught in fall 2018 and will explore storytelling in both solos and duets, using tools uniquely available to the music theatre actor; the second, “Devised Theater,” will be offered in the spring of 2019 and will focus on creating a devised piece called The Identity Project, which will explore race, gender, sexuality, and more through live performance. Performances for The Identity Project will take place in April 2019 during the annual BC Arts Festival.

“Maurice Parent embodies boundless energy, enthusiasm and talent that he utilizes to the fullest on stage and off,” says BC Theatre Department Chair, Crystal Tiala. “As a teacher, dancer, actor, singer, director and social activist, he connects effortlessly with everyone in his presence. His talents and creative energy seem to have no earthly limitations. We are honored to have him join our Department this year.”