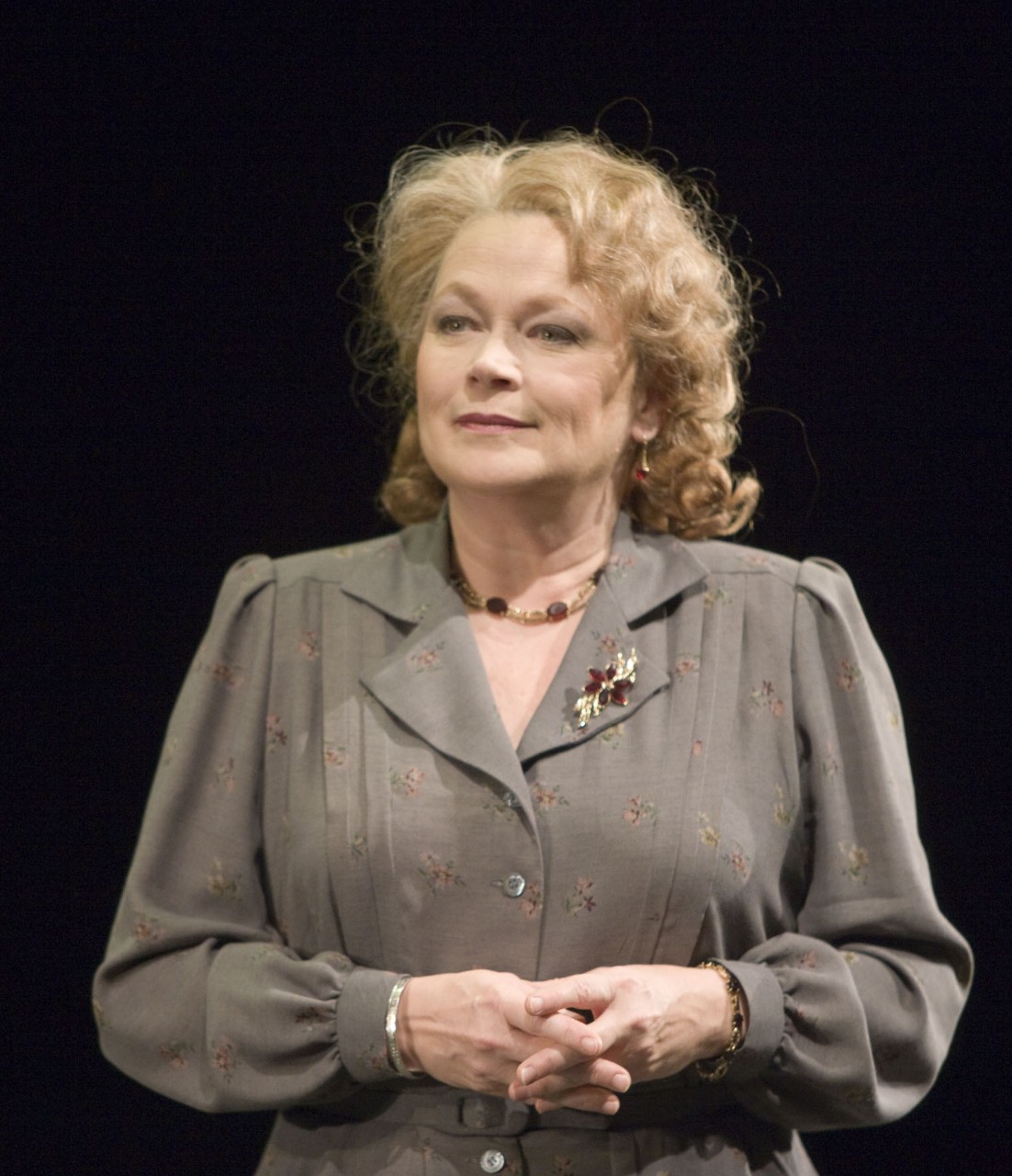 Karen MacDonald is a Boston-based actor who has worked all over the USA and toured to international festivals. She is the recipient of the 2010 Eliot Norton Prize for Sustained Excellence awarded by the Boston Theatre Critics Association and the 2010 Robert Brustein Award for Sustained Achievement in the Theatre presented by the American Repertory Theatre. During her Monan residency, she will teach master classes in acting and improvisation, serve as an acting coach for Theatre Department productions, and offer workshops in audition technique.

Karen MacDonald is an accomplished actor who has distinguished herself in a wide variety of classic and contemporary roles, from Madame Arkadina in Chekhov's The Seagull and the title role in Brecht's Mother Courage and Her Children to cutting-edge new plays by Rinde Eckert, Charles Mee, and Anne Washburn. She is a founding company member of the American Repertory Theatre, where she appeared in seventy productions and worked with such renowned directors as Robert Woodruff, Andrei Serban, Martha Clarke, JoAnne Akalaitis, and Les Waters. Last season, she appeared at the Huntington Theatre Company as Kate Keller in Arthur Miller's All My Sons directed by David Esbjornson, and as Mary Todd Lincoln in Paula Vogel's A Civil War Christmas, at the New Rep in boom and at the Merrimack Repertory Theatre playing all seven roles in Robert Hewett's The Blonde, The Brunette and the Vengeful Redhead.

"We feel lucky to have Karen as a member of our community this year," said Scott T. Cummings, Chair of the Theatre department. "Our students will be learning from a master." The citation on the 2010 Eliot Norton Prize celebrated her as "an actress of phenomenal versatility, who for three decades has enriched our stages with indelible characterizations."

MacDonald received her professional training at Boston University and began her career in Boston with The Proposition, famous for its improvisational comedy revues, and was a founder of Next Move Theatre. She has worked in New York at the Roundabout, Second Stage, Playwrights Horizons and Theatre for a New Audience and at major resident theaters around the country (Hartford Stage, Berkeley Rep, Long Wharf Theatre, The Goodman in Chicago, and others). From 1993-95 she was a company member of Houston's Alley Theatre, where she worked with legendary diretor José Quintero.

In the 2010-2011 theater season, during her teaching residency at Boston College, Boston audiences can see MacDonald perform in the Huntington Theatre Company's production of Bus Stop, the Boston Playwrights Theatre production of Two Wives in India, Arts Emerson's The Color of Rose and The Drowsy Chaperone at SpeakEasy Stage Company.

For more information on Karen MacDonald, the Monan Professorship, or the BC Theatre department, contact Scott T. Cummings at 617-552-4012.