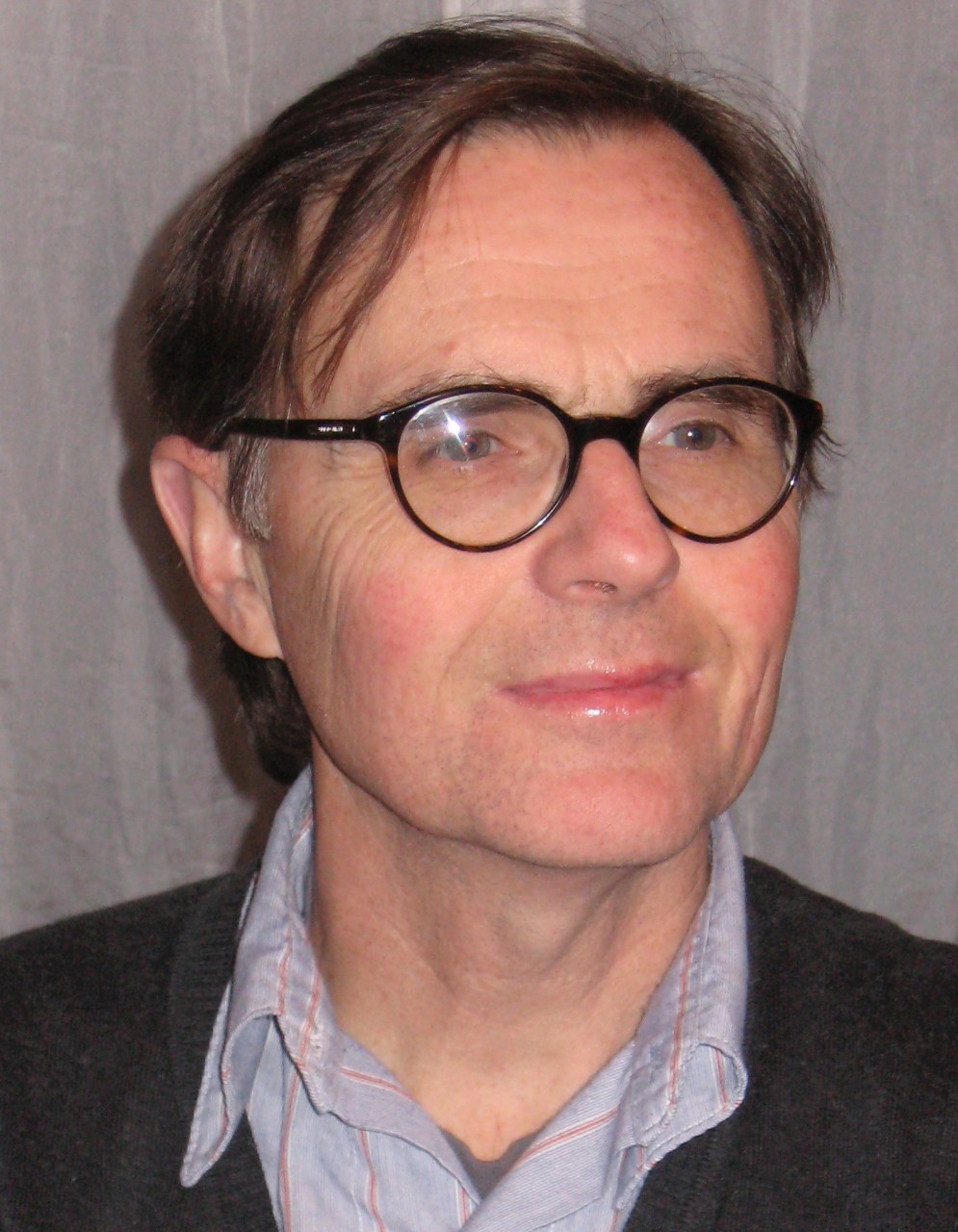 Dr. John Bell is a puppeteer, scholar, and teacher whose interests combine practice and theory. He started performing as a puppeteer with the Bread and Puppet Theater, and as a member of that company for over a dozen years learned about the global breadth of puppetry. Recognized as one of the preeminent historians of puppet theater in the US, he performs, directs, and otherwise collaborates with Great Small Works, a Brooklyn-based theater collective. He is the author of Strings, Hands, Shadows: A Modern Puppet History (Detroit Institute of Art), and edited Puppets, Masks, and Performing Objects (MIT Press). His newest book, American Puppet Modernism, a study of US confrontations with puppet and object theater over the past 150 years, will be published by Palgrave-Macmillan in July 2008.

While studying for his Ph.D. in theater history at Columbia University he began to create shows with the group of friends who became Great Small Works. He conceived and directed the Great Small Works production A Mammal's Notebook: The Erik Satie Cabaret, and with his wife Trudi Cohen and son Isaac Bell has created various Great Small Works projects in Boston, where the family lives. He is the author of Strings, Hands, Shadows: A Modern Puppet History, and edited Puppets, Masks, and Performing Objects; a forthcoming book project is American Puppet Modernism. He is a Contributing Editor to The Drama Review and the Historian of Puppetry International, for whom he edited the Fall/Winter 2006 issue devoted to puppet scripts. He is recognized internationally as an expert on the history of puppet theater.

John's activities at the Center in Spring 2008 include his course "Performance, Art, Technology: Practice and Theory," an undergraduate and graduate class offered through the Music and Theater Arts Department. The class will explore the relationships among technology, culture, and performance in different societies at different times in two ways: by reading, discussing, and writing about texts, films, and images; and by creating performances in different media that respond to the techniques and issues raised in the class. The course will culminate with the design, construction, and performance of site-specific elements around the MIT campus as part of Professor Thomas DeFrantz's Dance All Over MIT performances in May.