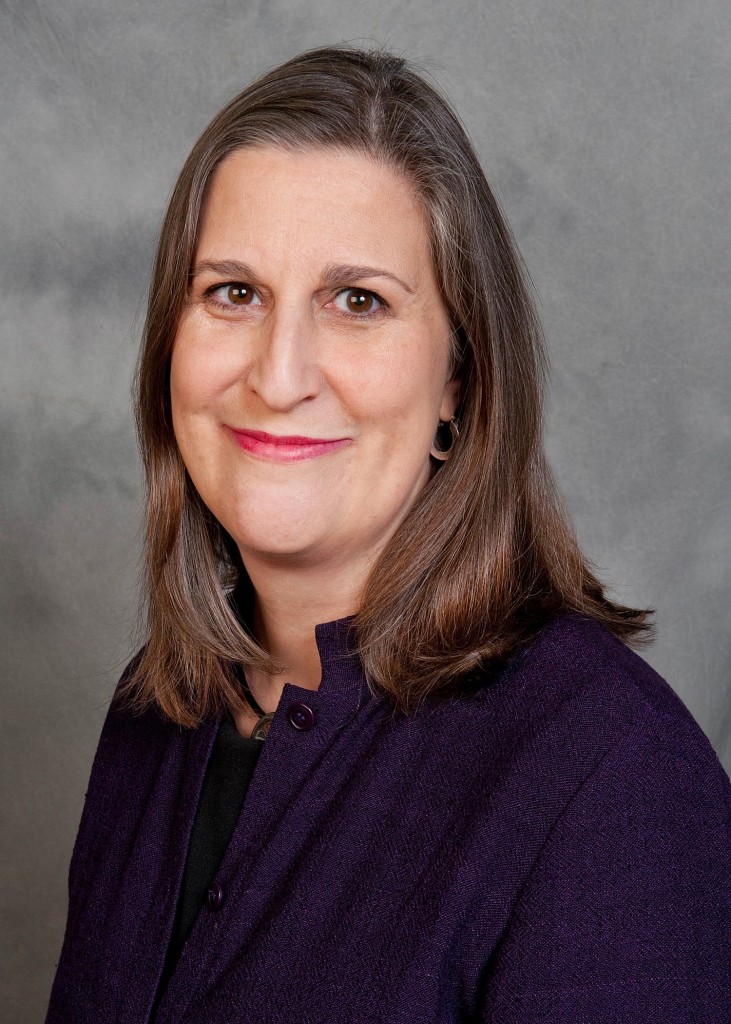 The Boston College Theatre department is thrilled to announce that Boston’s Chief of Arts and Culture, Julie Burros, will give a lecture in the Matthew R. DeVoy and John H. DeVoy IV Perspectives on Theatre Series on Thursday, April 21, 2016. The event will start at 7:00 pm in Fulton Hall, room 511.

Appointed by Mayor Martin Walsh in December 2014, Ms. Burros has been steadfastly planning Boston’s cultural future as the primary advocate for the arts community. Burros was instrumental in launching Boston Creates, Boston’s cultural planning process, which will create a blueprint for arts and culture in the City. Over the past year, Boston Creates has been engaging residents, visitors, and stakeholders to help local government identify cultural needs, opportunities, and resources and to think strategically about how these resources can help the community to achieve its civic goals. A primary goal of Boston Creates is to make Boston’s arts and culture ecosystem stronger, more accessible, more sustainable, and more diverse. The announcement of the City’s official cultural plan is expected in June of this year.

The 2016 DeVoy Perspectives on Theatre Series lecture, entitled Boston Creates: A Vision for the Arts, will focus on the role of City government in cultural planning and how the work of Boston Creates will impact the City’s cultural future which includes thousands of students, many of whom will go on to contribute to Boston’s vibrant creative community.

“Boston has so many cultural programs in need of the kind of recognition and support that Julie Burros will give them,” says Crystal Tiala, Chair of Theatre at Boston College. “It is encouraging that our city now has a steadfast advocate for the arts and for arts education. The potential for Boston’s cultural landscape to grow and change over the next ten years is truly exciting.”

One of Burros’ latest ventures was launching a new artists-in-resident program (Boston AIR), which connects local artists and City employees who work together to promote creative thinking about municipal government. The artists will work alongside a group of liaisons from city agencies, including: Public Works, Veterans' Services, Commission for Persons with Disabilities, Education, Women's Advancement, and the Boston Police Department, among others (cityofboston.gov). Other projects Burros overseas include public art installations, exhibits in City Hall, the Mayor's Mural Crew, and more recently, the operation of the historic Strand Theater in Dorchester.

As the Mayor’s cabinet-level commissioner for the arts, Burros plays an essential role in the future of Boston’s theater scene, leading decisions as wide-ranging as affordable artist housing, resources for sustainable funding for non-profit companies, renting City spaces for rehearsals and performances, and working with the leaders of the Huntington Theatre to find the company a permanent home. When asked by The Boston Globe in February 2015 what her “number one” performance choice would be, Burros responded: “...between an opera or a concert, a poetry reading or a gallery opening, or a play-- I’m almost always going to choose the play.”

Before arriving in Boston, Burros worked for 15 years as the Director of Cultural Planning for the City of Chicago’s Department of Cultural Affairs and Special Events with the intention of “building on the arts community that was already there, and moving it forward” in order to make Chicago a major cultural destination. While there, Burros led the creation of the Chicago Cultural Plan, which was awarded the 2013 Burnham Award for Excellence in Planning for “visionary planning efforts with demonstrated results in the Chicago metropolitan region” from the Metropolitan Planning Council (metroplanning.org). Her leadership in Chicago also included the 2009 Burnham Pavilions in Millennium Park, which featured architectural exhibits designed by artists from London and Amsterdam. Additionally, Burros worked for more than a decade as a Chicago Architecture docent, developing and conducting tours and serving as an interpreter of Chicago’s architecture and history.

Julie Burros is the third speaker in the Matthew R. DeVoy and John H. DeVoy IV Perspectives on Theatre Series, a program made possible by a generous gift from the DeVoy family. The series brings leading professionals and major creative forces in the arts to Boston College on an annual basis to share their experience and their vision with the campus community and with interested alumni and members of the greater Boston arts community. The inaugural DeVoy lecture was presented in April 2014 with American theatre visionary, director, and author Anne Bogart, followed by Tony nominated Actor and humanitarian, Bryce Pinkham, in March 2015.