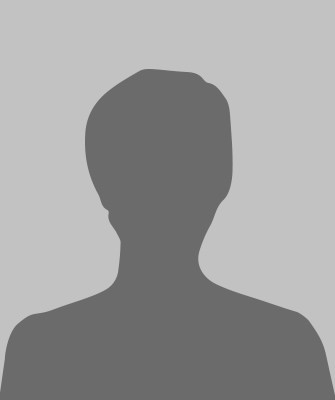 Hon. Catherine K. Byrne is a circuit justice of the Massachusetts District Court. She was appointed to the bench by former Governor Deval Patrick in 2012. During her tenure on the bench, Byrne has sat by designation in the Boston Municipal Court.

Byrne began her legal career as an associate at Bowmar, Larkin, Lilly & Barton in 1985 before serving as a law clerk with the Massachusetts Superior Court the following year. Upon completion of her clerkship, Byrne became a staff attorney for the Committee for Public Counsel Services in 1987 and held that position until 2001 when she joined the Federal Defender’s Office as an assistant federal public defender. Byrne was serving in that capacity at the time of her appointment to the bench in 2012.