The 1891 mansion, designed in the Richardson style of architecture, was inspired by dragons. Two dragon sculpures greet every visitor at the front entrance, welcoming them to a building ornamented with beautiful wood panneling, large windows, high ceilings, and sweeping staircases. Outdoors, a stone terrace, plentiful lawn space, and lush gardens provide a beautiful backdrop. 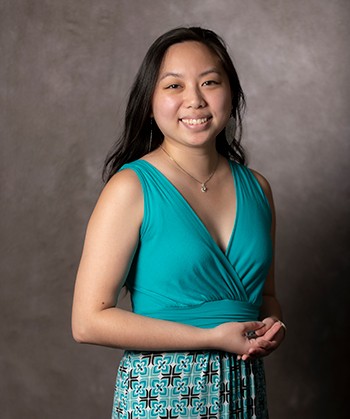 The History of the Dane Estate 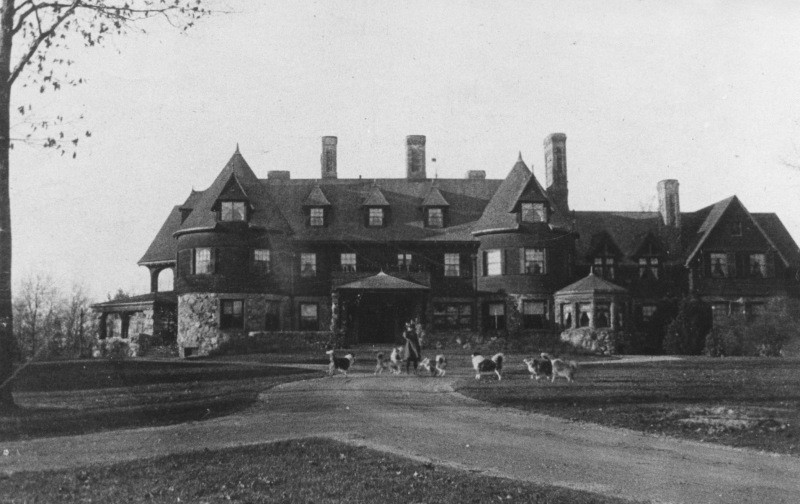 In 1891, “Roughwood” as it was first named, was built and owned by Major William Cox. The mansion was built along with two gatehouses, a stable, a barn, a greenhouse, and chicken houses. In 1904, the Dane family purchased the estate and all its buildings, and over the years acquired additional land, eventually totaling 120 acres. A close friend of the Dane family, Professor James Arnold of Harvard University, who established and gave Boston the botanical park known as the Arnold Arboretum, oversaw the planting of shrubs and trees. A wing containing a music room was built in 1909, with the addition of an organ loft in 1916. The only major modification took place in 1951 when the dirt and gravel drive was replaced by millstone and paved with cobblestone, which had been removed from Boston streets after having been used originally as ship ballast. This was necessitated by the demand for automobile parking in lieu of horse-drawn carriages. The property was acquired by Pine Manor College in 1962. In 2020, Boston College and Pine Manor College entered an integration agreement to create the Pine Manor Institute for Student Success on the 45 acre campus.

The Richardson style of architecture, a freer interpretation of the Queen Anne or Old English style, was established in the United States near the end of the 19th century by Henry Hobson Richardson, a Boston- and later Brookline-based architect best known for his design of the Trinity Church in Boston. The Dane Estate's large tower and turret were architectural variations introduced and popularized by Richardson in the 1870s and were functionally utilized with great originality.