William D. Byrne, Bishop of the Diocese of Springfield, Massachusetts, discusses his priestly journey and his ideas for a post- Covid Church. 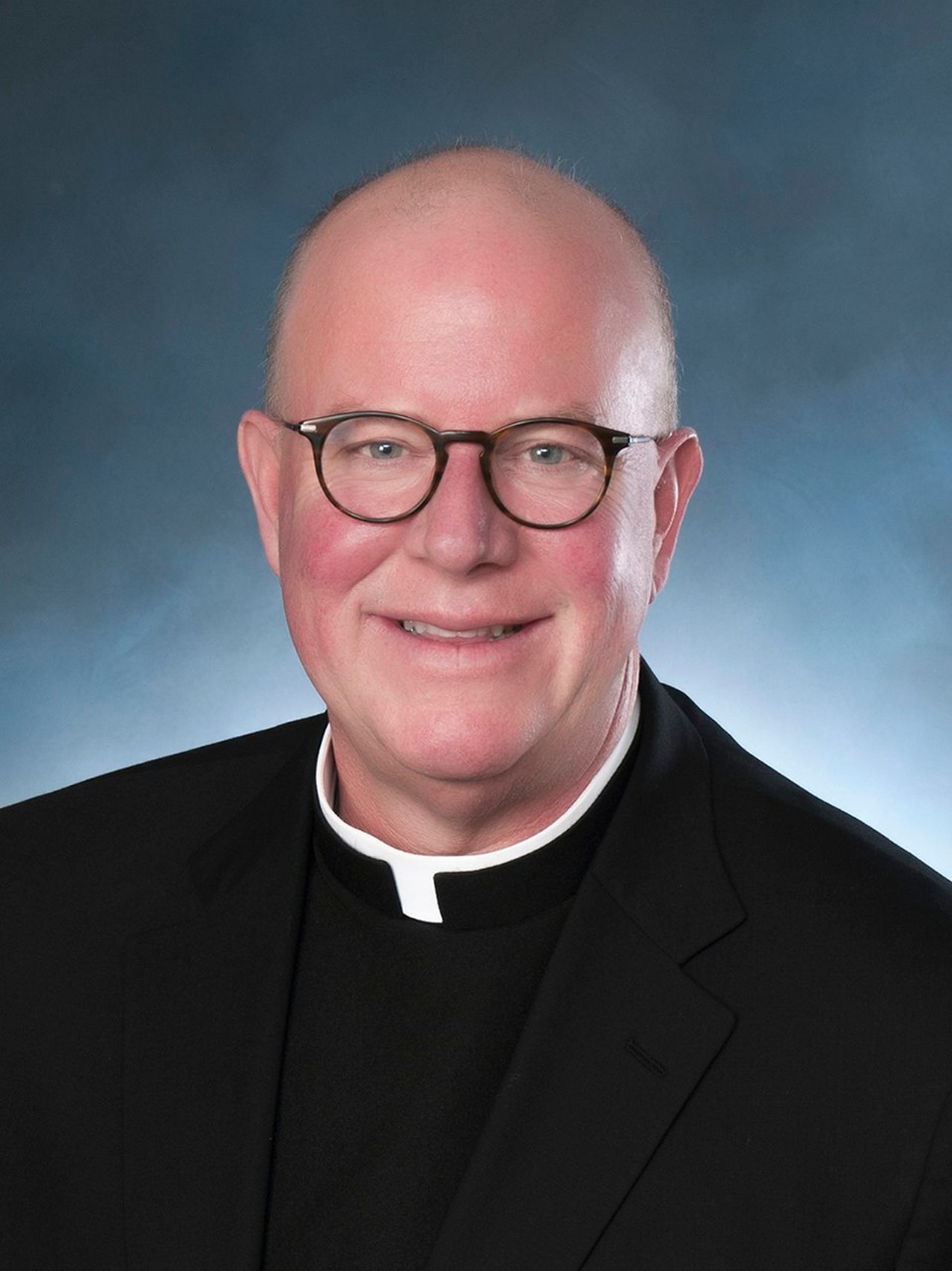 Bishop William D. Byrne was born Sept. 26, 1964. A native of Washington, D.C., he is the youngest of eight children of Mary (Largent) Byrne and the late Dr. William Byrne, a thoracic and cardiovascular surgeon who passed away in 2011.

As a youth, the bishop attended Mater Dei School in Bethesda, Maryland and went on to Georgetown Preparatory School in Rockville, Maryland. He completed his undergraduate studies at the College of the Holy Cross in Worcester. He then taught for three years at Mater Dei before being accepted as a seminarian for the Archdiocese of Washington, D.C.

He studied at the Pontifical North American College in Rome, completing his licentiate in sacred theology from Pontifical University of St. Thomas Aquinas (Angelicum) and was ordained on June 25, 1994 by Cardinal James A. Hickey.

After ordination, then Father Byrne was assigned to the Church of the Little Flower in Bethesda, Maryland as parochial vicar where he served until 1995. From there he was assigned as parochial vicar at the Shrine of Saint Jude in Rockville. From 1999 until 2007, he served as the chaplain for the University of Maryland’s Catholic Student Center in College Park. He was named pastor of St. Peter Parish in Washington, D.C., in 2007 where he served until 2015. From 2009 until 2015, while serving as pastor of St. Peter’s, he was also secretary for pastoral ministry and social concerns for the Archdiocese of Washington. In 2015, he was named pastor of Our Lady of Mercy Parish in Potomac.

Bishop Byrne’s ministry also includes service on the Archdiocese of Washington’s vocations team (1998), formation board (2002-present), priest council (2003-2006), priest personnel board (2006-2009), and archdiocesan administrative board (2009-2015). He also served on the board of directors of St. Ann’s Infant and Maternity Home, Catholic Youth Organization, and Redemptoris Mater Seminary, as well as the advisory board of the Lay Leadership Institute.

In addition to his parish and diocesan work, for nine years he taught homiletics to the seminarians of the Pontifical North American College. He has been invited to speak at numerous Priests Convocations, including in the Archdioceses of Washington, Newark, New Jersey and Seattle, as well as in the dioceses of Providence, R.I., and Bridgeport, Conn.

In 2007, he gave the homily to 20,000 Catholic youth and their leaders gathered at the Verizon Center for the annual Mass and Rally for Life which each year precedes the Annual March for Life in Washington D.C.

In 2016, Pope Francis named him a “Missionary of Mercy” for the Jubilee Year of Mercy.

Bishop Byrne is a popular columnist and YouTube personality, with his series “Five Things” highlighting five life hacks, prayer starters, or spiritual meditations to help people to grow closer to God and appreciate the small — but vital –things in life. The series was so popular that it has been developed into a book, Five Things with Fr. Bill, which is being released tomorrow, Oct. 15 by Loyola Press.

Pope Francis has named him as the 10th bishop of Springfield October 14,  2020. Bishop Byrne assumed the position left vacant when Bishop Mitchell T. Rozanski was named as the archbishop of St. Louis on June 10, 2020 and was installed on Aug. 25. Worcester Bishop Robert J. McManus served as the apostolic administrator of the Diocese of Springfield in the interim.

Bishop Byrne was ordained and installed as the 10th Bishop of Springfield on Dec. 14 at St. Michael’s Cathedral in Springfield by Boston Cardinal Sean O’Malley.

The Church in the 21st Century (C21) Center at Boston College is a catalyst and resource for the renewal of the Catholic Church in the United States.