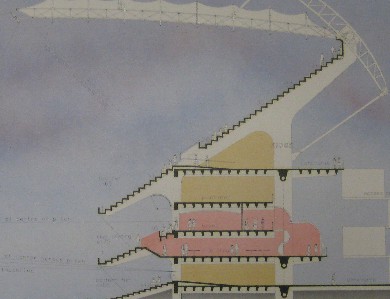 An exchange of letters between two Irish sportsmen, Michael Cusack and Maurice Davin, in the summer of 1884 led to a general plan to hold a meeting in Tipperary on 1 November 1884 to establish an Irish athletics association. A plan was formed. On 11 October 1884, Cusack published an epistle, ‘A word about Irish athletics,’ in United Ireland. In that epistle, Cusack wrote that neglecting the pastimes of the Irish people was ‘a sure sign of national decay and of approaching dissolution, smoking and card-playing.’ ... More

Patrick Weir, 86, Mayo
Paddy recalls the role of the local curate in the founding of Bonniconlon GAA Club in the 1920s and the trouble they had getting a football to play with at the time.
© GAA Oral History Project

Noel O'Neill, 52, Cork
Noel discusses the need for the GAA to have more of a presence in primary and secondary schools around the country to further encourage children to take up Gaelic games.
© GAA Oral History Project

'Sometime, maybe round 1926–1927, a few of the senior lads called a meeting in a barn behind Gallagher's Pub in Lower Main St, Stranorlar, and formed a school pupils' team known as Fág a Baile.’
—Jim Hannigan, 92, Donegal
© GAA Oral History Project
More Quotes (9)