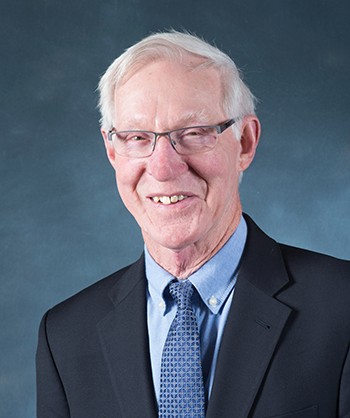 Professor Rogers’ research and teaching focuses on the U.S. Constitution and American legal history. His most recent book and a cluster of scholarly articles focused on the death penalty in Massachusetts. He is currently working on two projects: the contested intersection of faith healing and the First Amendment; and a history of the anti-vaccination movement from 1721 to 2009, for which he was awarded a New England Regional Consortium Fellowship. Professor Alan Rogers is the author of six books, including The Child Cases: How America's Religious Exemption Laws Harm Children (2014), Murder and the Death Penalty in Massachusetts (2008), and New England Remembers: The Boston Strangler, a historical look at the evidence pointing to Albert DeSalvo as the killer. Rogers is currently working on a book about the history of opposition to vaccination. He has appeared on CBS This Morning and in various local media entities.